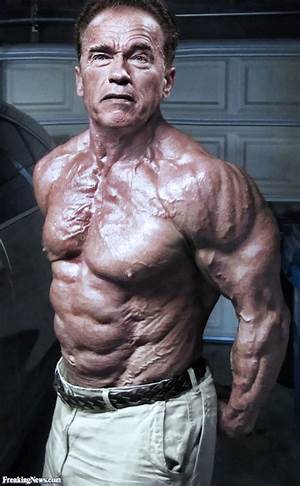 Her father became known as a Bodybuilder and the former governor of the state of California.

She followed in her mother's footsteps and graduated from Georgetown University in 2013.

She also has siblings Katherine, Patrick and Christopher. 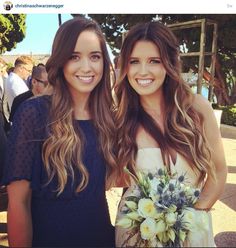 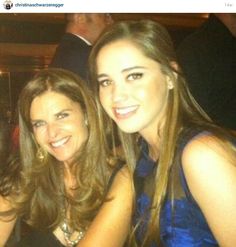 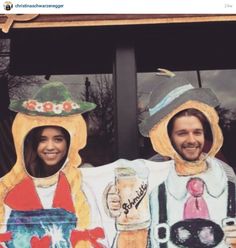 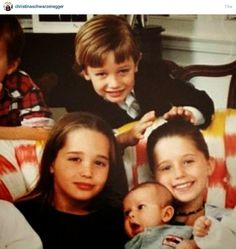 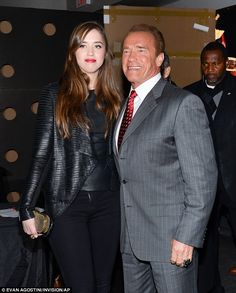 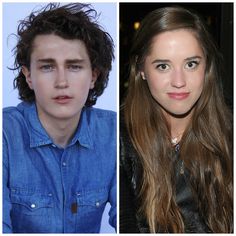 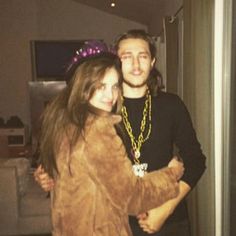 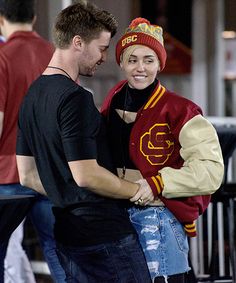 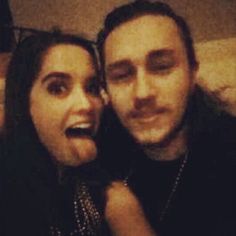 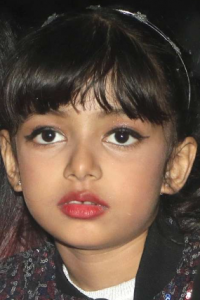 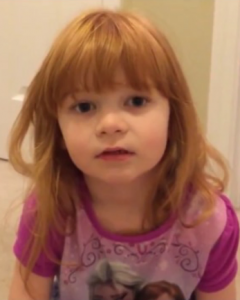 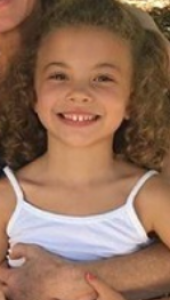 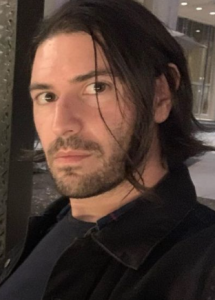 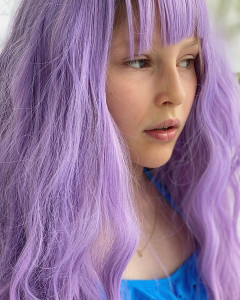 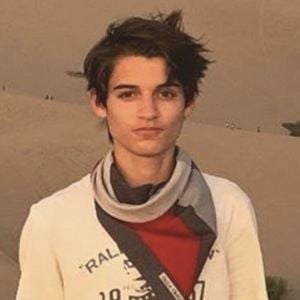 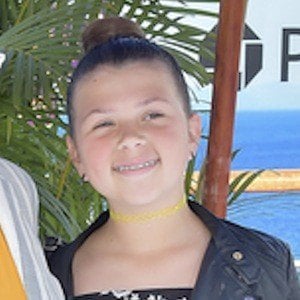 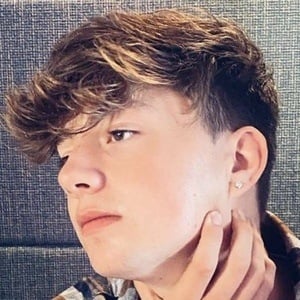 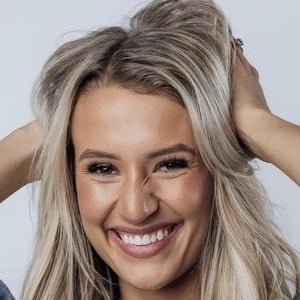 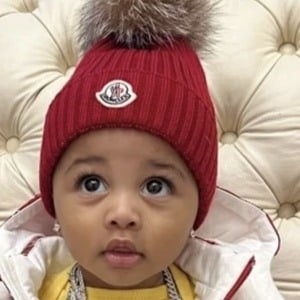