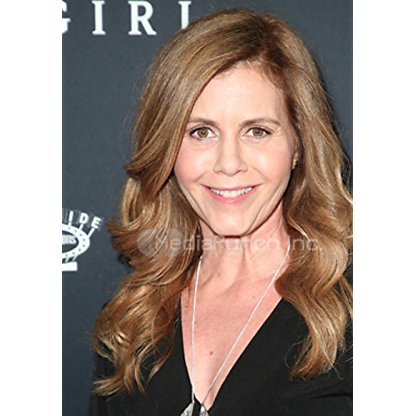 Christie Lynn Smith was born on 1969, is Actress, Writer, Producer. One word that instantly comes to mind when describing Christie Lynn's acting talent is versatile. With her natural beauty and strong emotional depth, Christie has been termed a chameleon for her ability to morph from character to another character. Equally adept at drama and comedy, she is now a veteran of over forty television series and a wonderful collection of films.Christie spent most of her childhood growing up in the small town of Orange Park, Florida. Her acting career started during high school, doing local commercials and industrials. But her love for acting began years earlier when, as a child, she would pretend to be Olivia Newton-John from the film, Grease (1978), and act out scenes with neighborhood friends.She earned her Screen Actors Guild card right out of high school by landing a guest spot on the television show, Super Force (1990), and followed it up with an even bigger guest-starring role on the series, Swamp Thing (1990), that had local casting directors taking notice of this young talent. Christie Lynn knew she had to move to Hollywood to pursue her love of acting and storytelling and that's what she did. She dove into acting classes with famed acting coaches Cameron Thor, Howard Fine, Jay R. Goldenberg, the renowned Uta Hagen, Eric Morris and the Los Angeles comedy troupe, "The Groundlings".Her hard work was quickly rewarded. Christie was snapped up to star in the soap opera, Forever (1996), that would take her on location to film in Mexico City for a year. With 160 episodes under her belt, she returned to Los Angeles and landed her first lead role in a television pilot, USMA West Point (1998). Christie then started to work consistently in television, guest-starring on many of Aaron Spelling's hit shows, like Beverly Hills, 90210 (1990), 7th Heaven (1996) and Phep Thuat (1998). Her most recent television credits range from recurring roles on Bones (2005), Malcolm in the Middle (2000), General Hospital (1963) and Days of Our Lives (1965) to guest appearances on Cong Ly (2010), Chase (2010), Castle Nha Van Pha an (2009), Boston Legal (2004), Bac Si House (2004), Three Rivers (2009), Saving Grace (2007), ER (1994), Las Vegas (2003), Monk (2002), Without a Trace (2002) and Doi Dieu Tra Hien Truong (2000), to name a few.Christie Lynn's film career started out with a bang in 2001, when she was hand-picked by the most prestigious casting directors in Hollywood, Jane Jenkins and Janet Hirshenson (A Beautiful Mind (2001), The Da Vinci Code (2006)) for the lead role of "Susie Downey", the perky church girl with a hidden secret, in the comedy, The Groomsmen (2003) (aka "What Boys Like").She followed that film with the role of "Catherine Carter Corbin", the demure Southern belle in Ted Turner's Civil War epic, Gods and Generals (2003), starring Robert Duvall, Stephen Lang and Jeff Daniels.Other film roles include the thriller, The Last Stop Cafe (2003), for which she was nominated for Best Actress at the Eerie Horror Film Festival for her role as a serial killer on the run. Christie then starred in the dark psychological drama, Inside Irvin (2004), portraying a tortured agoraphobic. She received rave reviews, the most complimentary of all from Todd Davis at CBS Radio, who said, "Kudos to... actress Christie Lynn Smith, whose work here is worthy of Academy Award acknowledgment".Soon after, Christie starred in Grace (2006), as one of only two characters in the award-winning short film. Actor/director Laurence Fishburne praised the film's "sensitive, illuminating performances". Christie's raw portrayal of the suicidal "Rae" also garnered her a Leading Actor Accolade film award in 2007 and a Best Actress nomination from the film festival Method Fest.In 2008, Christie took on her biggest and best role yet, becoming a new mom. She gave birth to her beautiful daughter, Abby Ryder, on March 14, 2008.After taking some time off to spend with her new baby and husband, actor John Fortson, Christie booked two films back to back. The first was the lead role of "May Keifner", the dry-witted, ballsy woman in the feature Ticket Out (2012), also starring Ray Liotta and Billy Burke. The film was produced by Oscar-nominated director Chris Noonan (Babe (1995) and Miss Potter (2006)). Christie then went straight into production on The Crazies (2010), the remake of the classic George A. Romero film, playing "Deardra Farnum", a protective mother living in a small town beset by death. The film is directed by Breck Eisner (Sahara (2005)) and produced by Michael Aguilar (The Departed (2006)).When Christie is not acting, she loves spending time with her family, practicing yoga, hiking, traveling, surfing, cooking, having afternoon tea and playing gin rummy - more specifically, beating her husband at gin rummy.Great things lie ahead for this beautiful, multi-talented chameleon who continues to create real and moving characters time and time again.
Christie Lynn Smith is a member of Actress 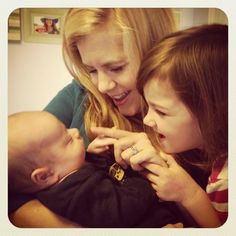 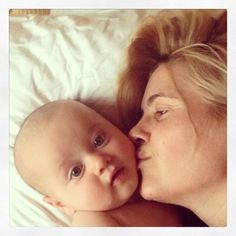 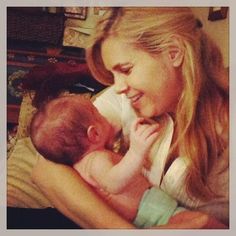 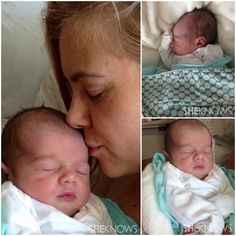 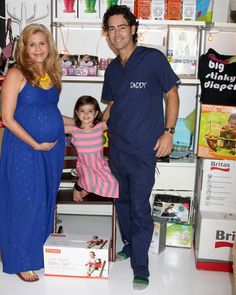 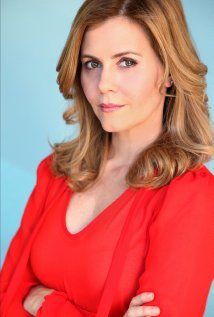 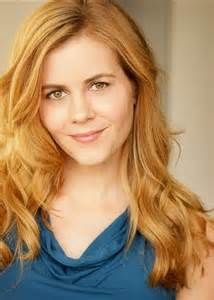 Besides The Crazies, her other film credits include Gods and Generals (2003), as well as appearing in a number of short films.