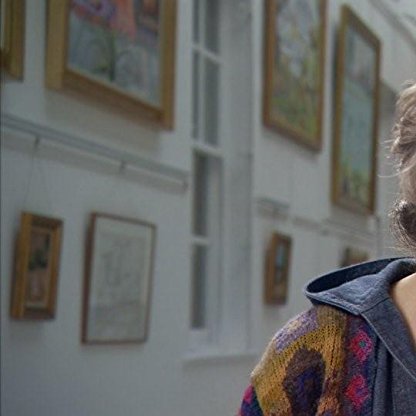 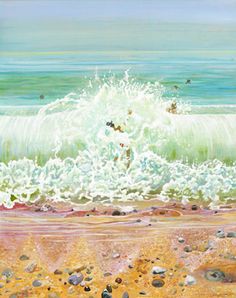 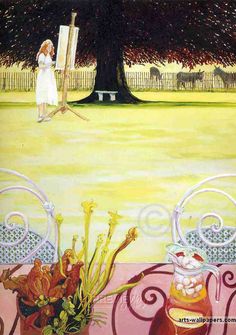 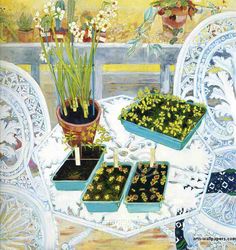 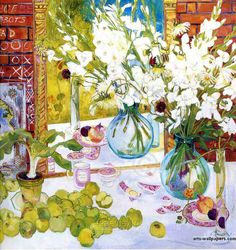 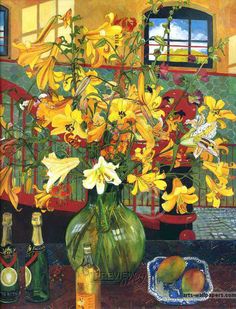 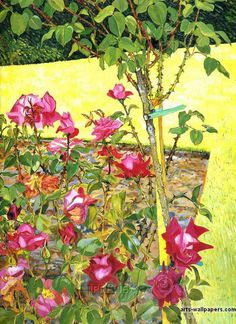 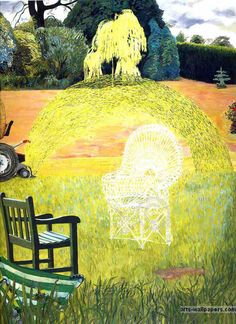 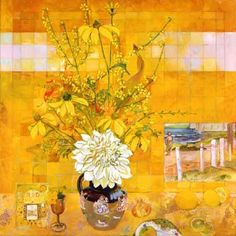 Christiane Susanne Harlan was born in Braunschweig, Lower Saxony in 1932, the daughter of two opera Singers, Ingeborg (née de Freitas) and Fritz Moritz Harlan. She was trained as an Actress, but became better known as an Artist. Success in her early career as an Actress led to her being cast in the film, Paths of Glory by Stanley Kubrick, being credited as Susanne Christian.

She and Kubrick married in 1958, shortly after filming was completed. Their marriage lasted until Kubrick's death in 1999; they had two daughters, Anya and Vivian. Christiane also has a daughter, Katherina, the only child of her first marriage to Werner Bruhns that ended in 1957. Anya died in 2009 from cancer, aged 50.

The Kubrick family moved to England in the early 1960s, where Christiane continued to paint and exhibit. She became a highly accomplished and avidly collected Artist with a passion for floral settings and still life paintings. Her works were featured in two Stanley Kubrick films. In A Clockwork Orange (1971), a large floral oil painting adorns the living room of "Home", the abode of two of the characters, reclusive Writer Frank Alexander (Patrick Magee) and his wife (Adrienne Corri), being visible during the infamous "Singin' in the Rain" scene.

Christiane's brother, Jan Harlan, was the executive Producer for all of Stanley Kubrick's films from Barry Lyndon (1975) onward. Following Kubrick's death in 1999, he became the Director of the documentary, Stanley Kubrick: A Life in Pictures, in which Christiane took full part. Although the project was never realized, Stanley Kubrick had considered making a film about their uncle, Veit Harlan, the German filmmaker who made the antisemitic Jud Süß (1940). The two siblings are very active in preservation, exhibit production, and publishing related to Stanley Kubrick's life and work, including the Taschen mega-book The Stanley Kubrick Archives and the touring major museum exhibit.

Nearly thirty years later, in Eyes Wide Shut (1999), Christiane's vivid paintings adorn nearly every wall of characters Dr. and Mrs. Harford's (Tom Cruise and Nicole Kidman) Manhattan apartment and a few paintings by her daughter, Katherina, also are shown. More of Christiane's paintings are featured in the billiard room and the upstairs bathroom of the Manhattan mansion of the character, Ziegler (Sydney Pollack).

In March 2001, Kubrick traveled to the Vatican in Rome to screen a newly remastered version of her late husband's film, 2001: A Space Odyssey (1968). The film was shown at the Vatican on the evening of Thursday 1 March under the aegis of the Pontifical Council for Social Communications. In 1996, that council listed the Kubrick film among the most important films of the twentieth century. The 2001 Vatican screening also was attended by Archbishop John Foley, who then was the President of the Pontifical Council for Social Communications.