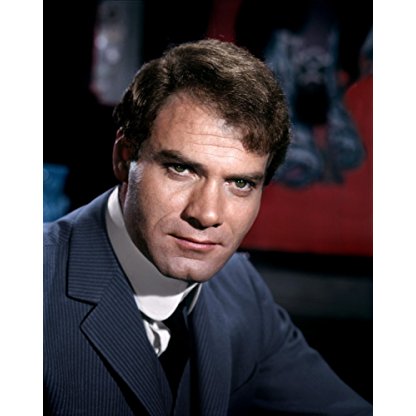 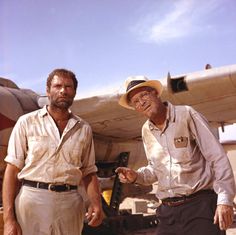 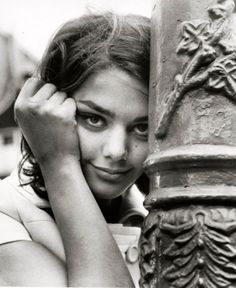 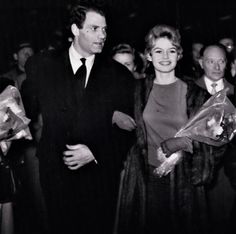 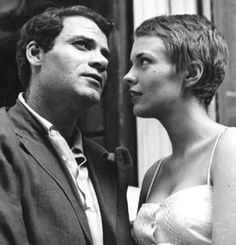 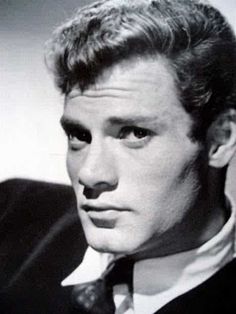 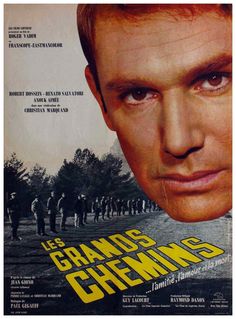 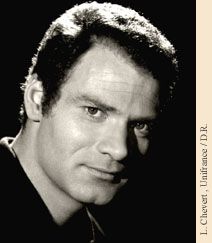 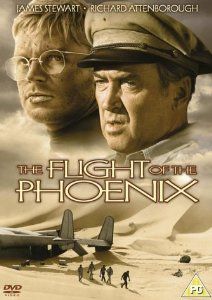 His first film appearance was in Jean Cocteau's La Belle et la Bête in 1946. He was first noticed in Christian-Jaque's Lucrèce Borgia (1953) as Lucrezia's lover picked up in Roma streets during Carnival, he is the next day pursued about through a forest like a game at bay by Lucrezia (Martine Carol) and her brother Cesare (Pedro Armendáriz). In 1956 he was directed by Roger Vadim in Et Dieu créa la femme (And God Created Woman) opposite Brigitte Bardot.

Marquand was married to French Actress. Tina Aumont in the 1960s. He died near Paris of Alzheimer's disease, aged 73. He was a close friend of Marlon Brando, who named his son Christian after him, as did French Director Roger Vadim.

Marquand directed two pictures, the more famous of which was Candy (1968).