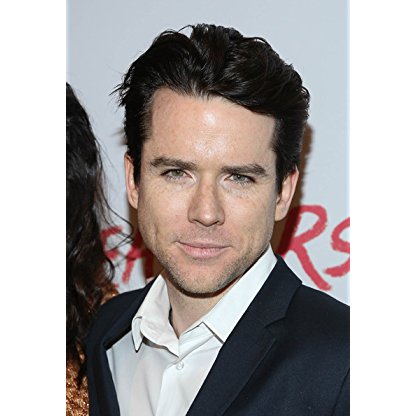 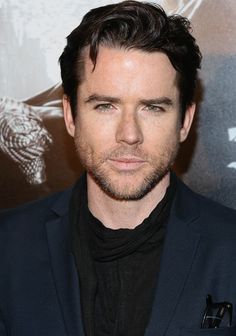 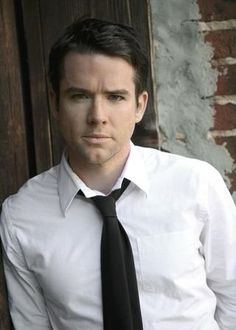 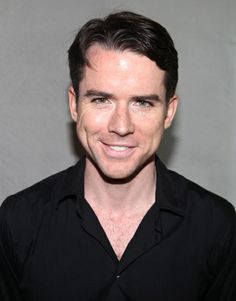 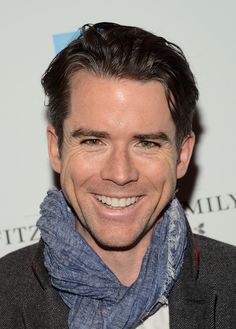 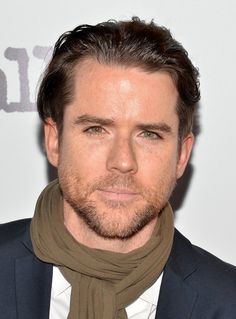 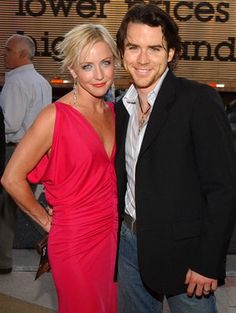 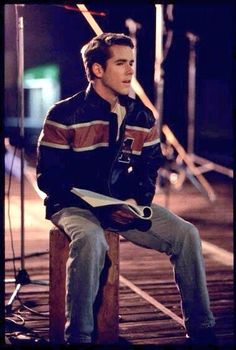 His earliest acting roles were on the stage for his father's panto productions for the Association for Scottish Traditions and Arts in Etobicoke, Ontario. Campbell said of his early work with his father that "Dad was always throwing Neve and me on the stage. The pantos are comedies, sort of fantasies-sometimes fairy tales like Jack and the Beanstalk. In these shows there's a lot of humor, and always a cross-dresser. That's part of the genre." His first starring role on the stage was as the role of Nick in A Thousand Clowns, which was held at his mother's dinner theatre. He then toured Europe in the early 1990s, acting in stage plays such as Der Ritter Von Mirakel and A Clockwork Orange at the Schaulspielhaus, Nürnberg.

Shortly after his move to Los Angeles in 1995, Campbell co-founded the theatre company Blue Sphere Alliance. He began producing stage plays while working as an actor. Campbell made his directorial debut with Reach, a one-act play that starred Matthew Lillard and Sandra Thigpen.

Campbell starred in the gay-themed romantic comedy Trick in 1999. The feature film was a Sundance Grand Jury Prize nominated film. It grossed the most per-screen average for a gay-themed film at the time. In celebration of the fifteenth anniversary of the picture, Campbell spoke of the social climate at the time and how he, a straight actor, had taken on a gay role. "Having been in that movie... opened up a community," he said. "The gay community was incredibly supportive of me."

In 2000, Campbell produced his first off-Broadway play, Trust, in New York City. Campbell starred in Reefer Madness in 2001 with then newcomer Kristen Bell. He then joined ill-fated Rent Playwright Jonathan Larson in tick... tick... BOOM! in 2002, which he has played on a national tour of the United States and in London at the Menier Chocolate Factory (July – September 2005). Campbell went on to work on Great Expectations with Kathleen Chalfant in 2004.

In 2001, Campbell teamed up with Trick co-star John Paul Pitoc in the feature-film Thank You, Good Night, co-starring with Mark Hamill and Sally Kirkland. He then starred in the 2004 short film Pretty Dead Girl. In 2009, Campbell starred in the feature film Neighbor along with America Olivo, who would later become his wife. He played conservative American political Activist Ralph Reed in the 2010 movie Casino Jack.

Campbell became a U.S. citizen in 2008 and holds passports for Canada, the United Kingdom, and the United States.

In May 2010, Campbell had a guest-starring role as victim Ben Rooney in CSI: Miami season 8, episode 21, "Meltdown".

Campbell met his wife, Actress America Olivo, in 2009 on the set of the horror film Neighbor. They were engaged after two weeks. Five months later, they were married in a ceremony on Lake Como in Lombardy, Italy. The Campbells welcomed daughter Indira Rose Campbell on January 12, 2012. Unfortunately, Indira died three days later due to the genetic condition Edwards syndrome. After facing infertility issues of their own, Campbell and his wife America Olivo decided to become spokespeople for the BabyQuest Foundation, a 501(c)(3) charitable organization that is "dedicated to helping couples and/or individuals build families through advanced fertility treatments such as IUI, IVF, egg donation, embryo donation, and gestational surrogacy."

In 2013, Campbell joined the cast of the Lifetime original movie An Amish Murder, in which he played the brother of Kate Burkholder, who was played by his real life sister, Neve Campbell.

In July 2015 it was announced that Campbell would lead the cast of Harold Chapin's The New Morality at the Mint Theater.