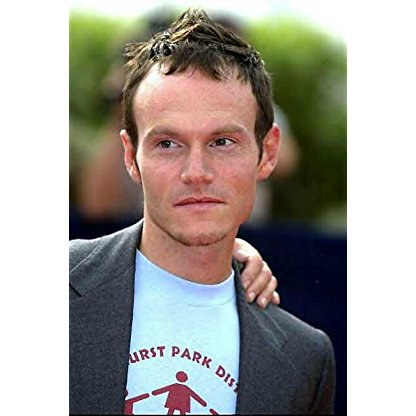 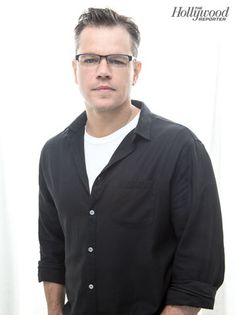 Scene 58--nine men sitting in a conference room talking through scenarios for cover stories to get Americans out of Iran--was difficult. There's nothing to cut to except the actors' faces. The tension has to come from the subtle shifts of power. CIA and State Department officials debate ideas, each worse than the last. I knew the crucial beat would come when our hero, Tony Mendez, speaks up. He couldn't seem disrespectful, yet he had to make his case. I settled on the idea that Mendez would throw a spitball into the conversation with a joke about giving the bicycle escapees Gatorade. The table would go silent. The attention of the room would shift to the court jester. I also had to determine whether Gatorade was on the market and a commonly recognized brand in December 1979. I celebrated when I found a magazine from the year before featuring a dehydrated athlete with a Village People moustache: 'Gatorade: When You're Thirsty to Win.'

Terrio was raised in a Catholic family in Staten Island. He is of Italian, Irish, and Acadian descent. He graduated in 1997 from Harvard University, where he studied English literature and German phenomenology, lived in Adams House, and participated in the Harvard Radcliffe Dramatic Club and the Hasty Pudding Theatricals. Terrio attended University of Cambridge for his MLitt, but eventually decided to enroll in film school. He received his master's degree from the USC School of Cinematic Arts in 2002.

In 2002, he directed, wrote and produced a short film entitled Book of Kings, which starred Aasif Mandvi among others. It premiered at Robert De Niro's first annual Tribeca Film Festival in 2002, and continued to play on film circuits around the world, picking up several major awards.

At age 26, he directed the feature film Heights (Sony Pictures Classics, 2005), which premiered at the Sundance Film Festival. It follows a pivotal twenty-four hours in the interconnected lives of five New Yorkers. It stars Glenn Close, Elizabeth Banks, James Marsden and Jesse Bradford, and features Isabella Rossellini, George Segal and Rufus Wainwright in small roles. It was one of the final films produced by Ismail Merchant. The film won a "Best Independent Feature Film Casting" award from the Casting Society of America, USA in 2005.

In 2010, he directed the episode "I Look Like Frankenstein", which was Episode 8 in Season 3 of Damages on FX.

He has worked on the Ivory–Merchant films (directed by James Ivory) Le Divorce and The Golden Bowl. He was also previously an assistant to Ivory.

On September 12, 2017 it was announced that Terrio would be co-writing the script for Star Wars: Episode IX with Director J.J. Abrams. The film will be released on December 20, 2019.