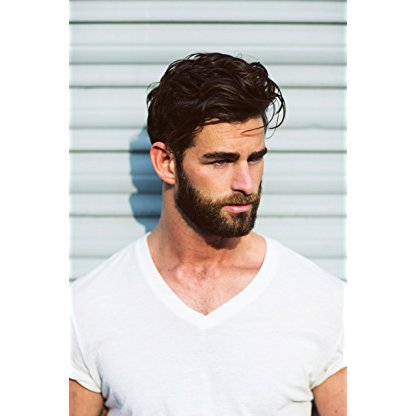 Chris Salvatore was born on May 22, 1985, is Actor, Soundtrack, Music Department. Chris Salvatore grew up in Richboro, Pennsylvania, a small town outside Philadelphia. He started his career in entertainment as a singer/songwriter. In 2005 he studied vocal performance at Berklee College of Music in Boston. His music has been featured on MTV and is available in online music stores including iTunes. Chris graduated from The New York Conservatory for Dramatic Arts in 2008 where he studied acting. He starred in the romantic comedy 'Eating Out: All You Can Eat' directed by Q. Allan Brocka in 2009. Chris then went on to star in two more 'Eating Out' sequels adding to the franchise that premiered on the LOGO Network. Chris's latest project was his debut in the New York theatre scene in the new original play, Pieces. Pieces captured rave reviews from NY audiences following it's sold out run in Los Angeles.
Chris Salvatore is a member of Actor 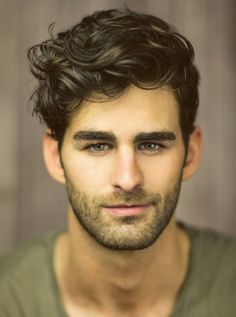 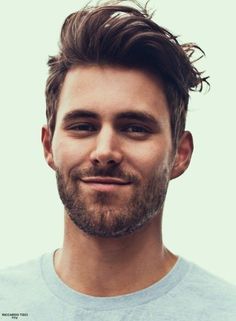 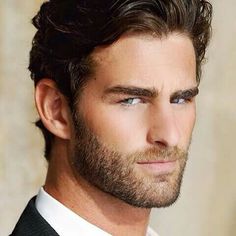 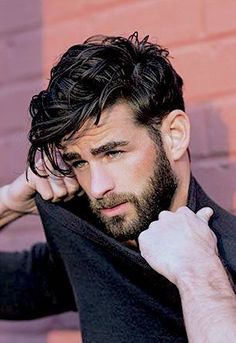 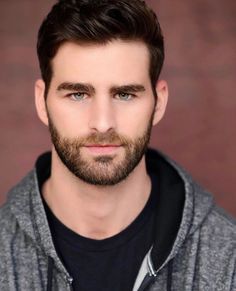 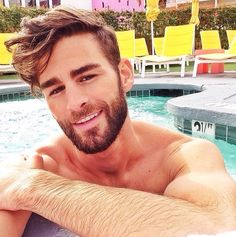 Salvatore attended the New York Conservatory for Dramatic Arts. He was later cast as Zack in Eating Out 3: All You Can Eat (2009), within a week of moving to Los Angeles. He continued the role in two additional films in the series, Eating Out 4: Drama Camp (2011), and Eating Out 5: The Open Weekend (2012).

Salvatore released a single, "Dirty Love", in 2010. His later efforts include the singles "What You Do To Me" (2012) and the ballad "Hurricane" (2012). Salvatore's songs have been featured on MTV's Paris Hilton's My New BFF and in the movie credits of Eating Out 3. He has also uploaded short musical covers of songs he and his fans like to his YouTube channel, which in August 2017 had over 36.5K subscribers.

In 2011, Salvatore was ranked at #41 on AfterElton's annual list of the top 50 gay and bisexual male celebrities.

Salvatore appeared as himself in the 2017 Logo TV reality series Fire Island.