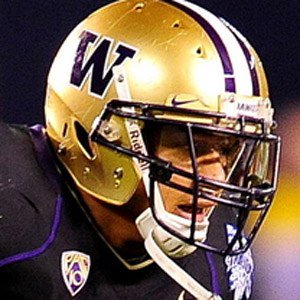 Chris Polk was born on December 16, 1989 in Redlands, CA. Running back who made his NFL debut in 2012 for the Philadelphia Eagles.
Chris Polk is a member of Football Player 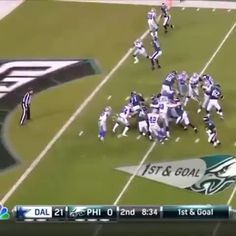 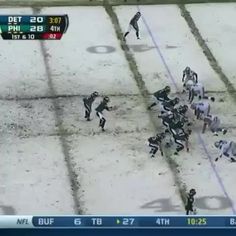 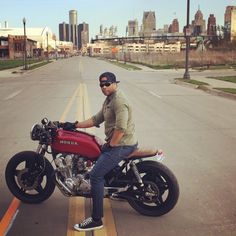 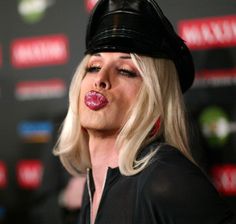 Running back who made his NFL debut in 2012 for the Philadelphia Eagles.

He played college football at the University of Washington, where he was a first-team All-Pac 12 selection in 2011.

He went undrafted in 2012, but was considered by may to be the best undrafted player, and quickly earned a role with the Eagles.

He was born in San Pedro, California.

He has played for Eagles coach Chip Kelly, who he saw in college when Kelly was the coach of Washington's rival, Oregon.