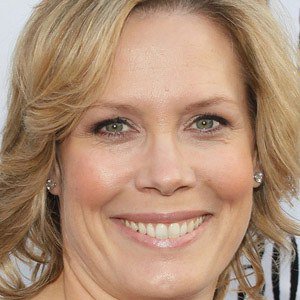 She started her career as a sports journalist at a small ABC affiliate in Washington D.C.

She attended Drexel University on a tennis scholarship.

She was born and raised in Philadelphia, Pennsylvania.

She worked alongside Jay Crawford on countless installments of SportsCenter. 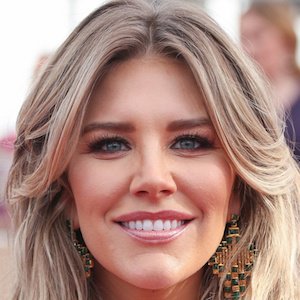 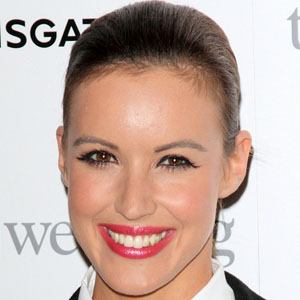 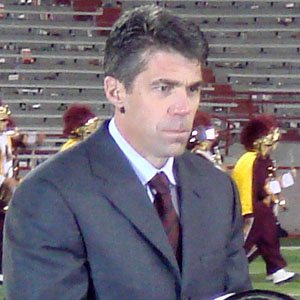 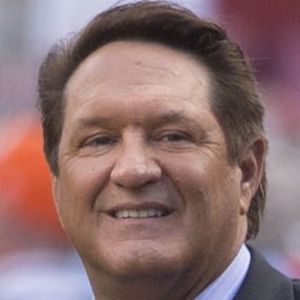 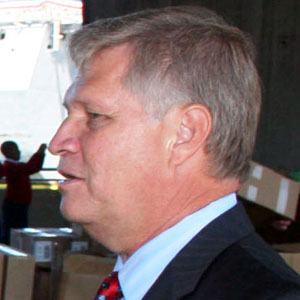 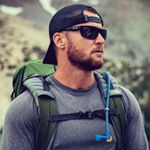 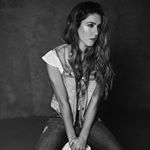 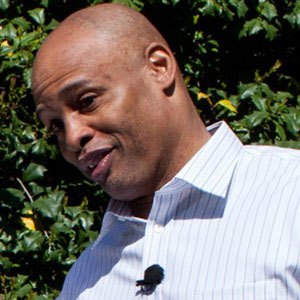 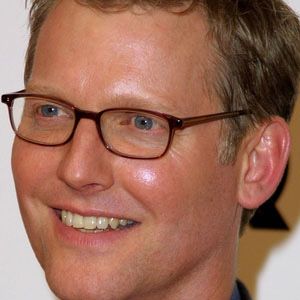