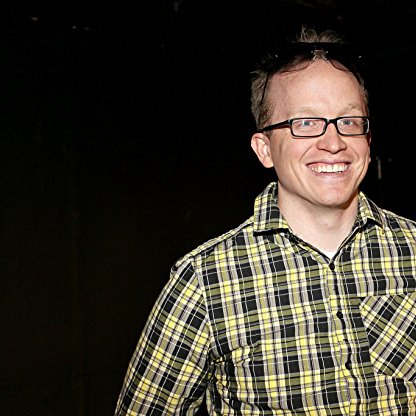 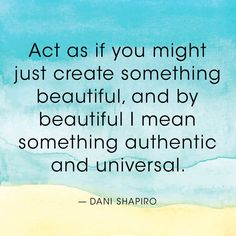 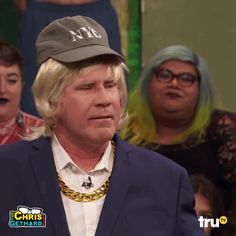 In addition to his books, Gethard is an improvisational actor who works largely out of Manhattan's Upright Citizens Brigade Theatre. He began taking classes at the Upright Citizens Brigade Theatre in 2000 while he was a student at Rutgers University. He is in the longform improvisation team The Stepfathers. He organizes a monthly show entitled "The Nights of Our Lives". He has also been part of the UCB Theater's national touring company. An early noted work was entitled Darryl, a one-man show where he portrayed troubled baseball player Darryl Strawberry.

Gethard currently hosts The Chris Gethard Show, a talkshow that originally aired on New York City public-access and was streamed around the world on Gethard's website. The show began as a live piece at the Upright Citizens Brigade Theater in 2009. Gethard then went to Los Angeles to pitch a network version of the show, but ended up returning to New York City to produce it for public-access because he wanted to retain the chaotic, cheap feel of early MTV talk shows. The show has since grown to consist of both stage and filmed performances. It has developed a reputation for outrageous spectacle, often featuring awkward viewer calls, high-concept group segments and Gethard subjecting himself to abuse, including an episode where he hired a Kickboxer to hit him if he failed to answer simple questions about his friends. As a child, Gethard admired comedians who seemed to be able to do whatever they wanted, such as Howard Stern, Andy Kaufman, and David Letterman. This interest influenced the style of The Chris Gethard Show and Gethard's comedic persona.

In April 2010, he was tapped as the lead, alongside Horatio Sanz and Chris Parnell, in the Comedy Central sitcom Big Lake. In May 2012, during the CollegeHumor All-Nighter, Gethard announced he would be opening a strawberry farm in upper New Jersey.

In 2013, the Independent Film Channel asked Gethard to write a pilot based on his book, A Bad Idea I'm About to Do. IFC gave Gethard a year, in addition to writing his pilot, to market for them at festivals and produce web content.

The show was entirely self-funded and none of the performers were paid for their time during its public access time. Though this largely surfaced as result of the style of Upright Citizens Brigade shows and the aesthetic of the show, Gethard had stated that he would not be opposed to the show being picked up by a television network. He met with a number of network producers, but the show was not picked up, the primary concern being its unpredictable nature and frequent swearing. In early 2014, Comedy Central ordered a pilot from TCGS, to be co-produced by Funny or Die, leading to a brief hiatus from the weekly program. The pilot was taped, but ultimately not picked up by Comedy Central. The show returned to MNN from April to January 2015. In its final MNN episode it was announced that the show had been picked up by Fusion, where it ran for two seasons.

Gethard co-hosted Earwolf's podcast, In Your Dreams, with Gary Richardson. The podcast first aired on December 12, 2016 with special guest Comedian Aparna Nancherla, and the ninth and final episode aired on February 6, 2017.

After its run on Fusion, The Chris Gethard Show was picked up for a third season by truTV, and began airing live episodes in August 2017.