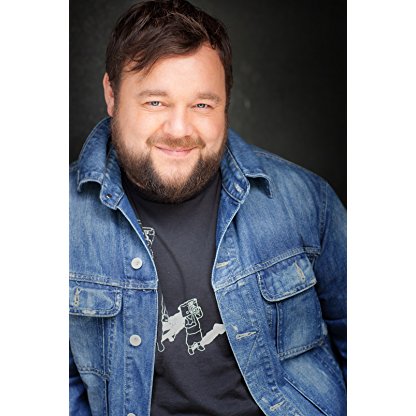 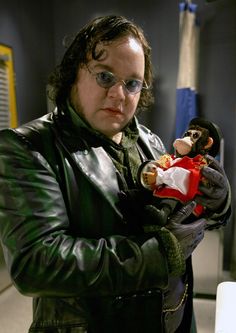 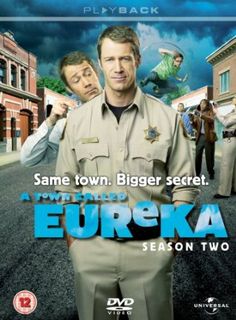 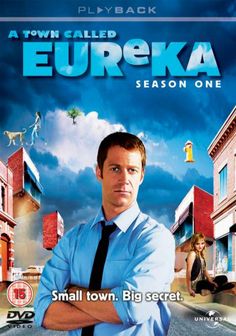 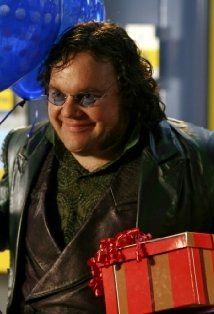 Chris had a recurring role on the SyFy Channel series Eureka, as Café Diem owner Vincent. While filming the final 10 episodes of season three of Eureka, Chris also filmed the 2009 CBS Mystery Event Harper's Island in which he appears as Malcolm Ross, and in Freddy vs. Jason as Shack.