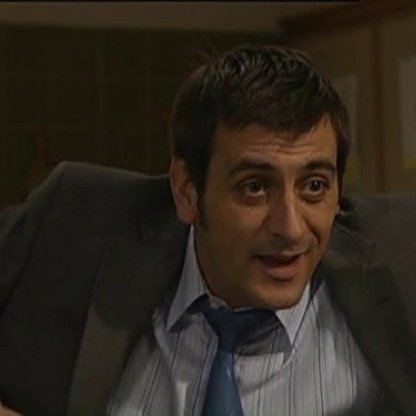 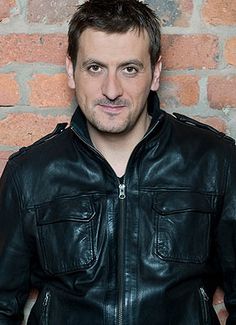 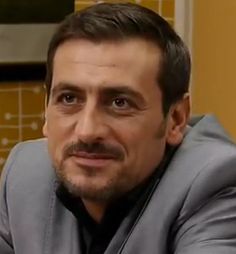 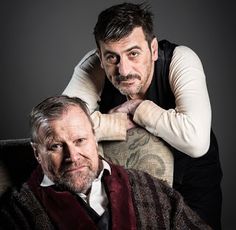 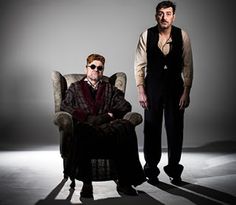 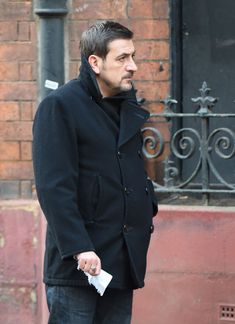 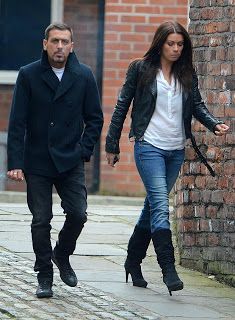 Gascoyne was born in 1968 in Huthwaite, Nottinghamshire, to Marian and Derrick Gascoyne.

Gascoyne trained at the Central School of Speech and Drama. One of his earliest roles was as Judd on Central TV's children's program Murphy's Mob. Gascoyne has acted in numerous television dramas, including the 1988 Central Television series for schools, Starting Out. He has also had roles in Between the Lines and as David Jennings in the TV series Murdoch Mysteries ( one appearance ) and Casualty. He appeared as Barry Kent in The Secret Diary of Adrian Mole and as Fusilier Tony Rossi in Soldier Soldier. In 2006, Gascoyne joined the cast of BBC drama New Street Law as Al Ware.

In 2008, Gascoyne lost his driving licence for 12 months and was fined £500 after he was stopped by traffic officers and was found to be over the legal limit. In May 2010, Gascoyne ran in the Great Manchester Run for the Alzheimer's Society, as his grandmother had suffered from the condition.

In July 2016 it was announced that Gascoyne will return to the role of Peter Barlow on permanent basis. He reappeared on 17 October.