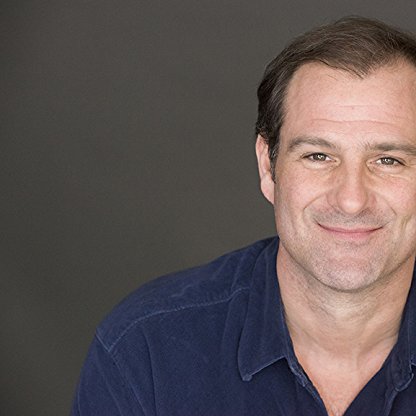 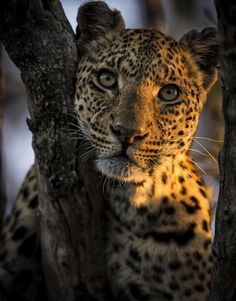 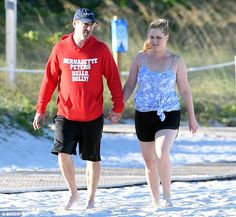 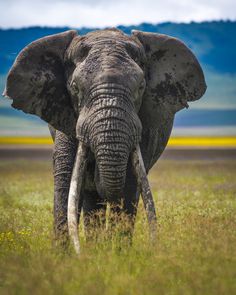 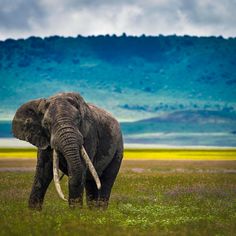 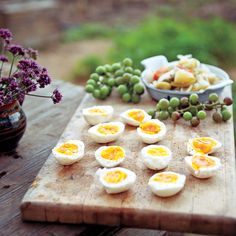 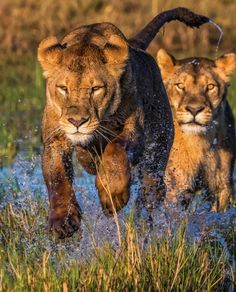 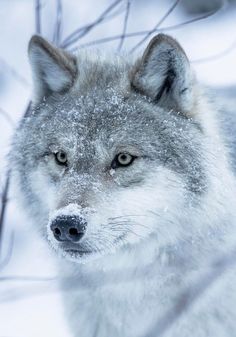 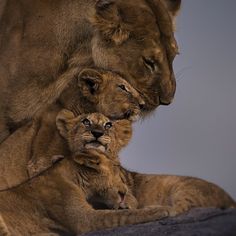 Fisher grew up in Newport Beach and studied philosophy and law at the University of Southern California, going on to work as a corporate Lawyer in London before deciding to work in the entertainment industry. In 2001, Fisher started the production company Imperial Fish Company, which worked on his first film Nightstalker and the film Taboo.

Fisher has directed episodes of various TV series and is perhaps best known for directing Rampage: The Hillside Strangler Murders. On May 9, 2008, it was announced that he would direct S. Darko, the sequel to 2001's cult hit Donnie Darko which was directed by Richard Kelly. Fisher received the script to S. Darko in full during the time of the 2007–2008 Writers Guild of America strike but was unable to work on it further as he was a WGA member himself. Ultimately, S. Darko proved to be a box office flop and was critically panned, receiving a score of 0% on Rotten Tomatoes based on negative reviews.

His film Meeting Evil, which came out in May 2012, features stars Luke Wilson and Samuel L. Jackson. It was adapted from Thomas Berger's 1992 novel. It received generally negative reviews, and it holds a 13% on Rotten Tomatoes.