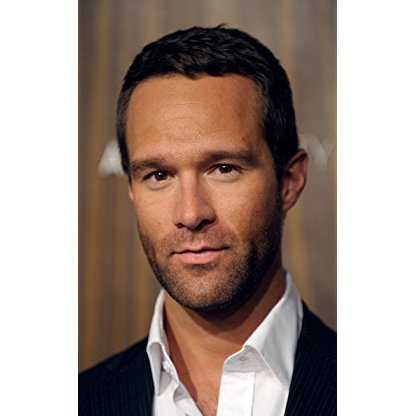 Chris Diamantopoulos was born on May 09, 1975 in  Toronto, Ontario, Canada, is Actor, Soundtrack. Chris grew up splitting his time between Greece and Canada. At age 9, he started doing TV commercials and professional theater. He left home at 18 to perform in a series of US national tours after which, he landed on Broadway. Chris now splits his time between New York and Los Angeles acting in TV and Film. Also an established voice-over artist, he can be heard on numerous national campaigns and networks.
Chris Diamantopoulos is a member of Actor 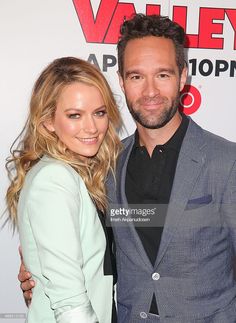 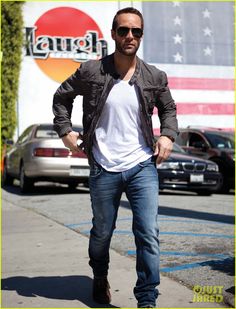 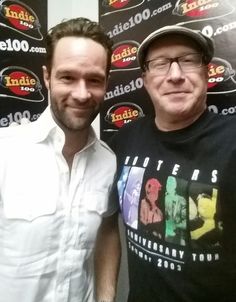 Diamantopoulos began appearing in TV commercials and professional theatre productions at the age of 9, and by the time he turned 18, he had left home to partake in a series of U.S. national tours. A short time later, he worked on Broadway where he played leading parts in The Full Monty (2002) and Les Misérables (2003). Diamantopoulos attended East York Collegiate Institute.

Diamantopoulos grew up splitting his time between Canada and Greece. He is of Greek descent and is a practicing member of the Greek Orthodox church. He met his wife, Actress Becki Newton, in a subway station in New York. The couple married on May 12, 2005. Newton gave birth to their first child, a boy, in November 2010. In 2014 they had a daughter.

He portrayed Robin Williams in Behind the Camera: The Unauthorized Story of Mork & Mindy alongside costar Erinn Hayes. He has guest-starred in several series, including Kevin Hill, Charmed, The Sopranos, Nip/Tuck, and Boston Legal. In 2007, he appeared opposite Debra Messing in The Starter Wife, where he played the role of the gay interior decorator character of Rodney.

Diamantopoulos had a recurring role on State of Mind. He also guest-voiced on American Dad! in 2009.

On the eighth season of 24, he played US President Allison Taylor's Chief of Staff Rob Weiss. He played Frank Sinatra in The Kennedys. Diamantopoulos played Moe Howard in the 2012 The Three Stooges film. He also is the current spokesman for the firm Charles Schwab. He understudied Donny Osmond on tour of Joseph and the Amazing Technicolor Dreamcoat.

In 2017 Diamantopoulos starred in the musical Waitress on Broadway.