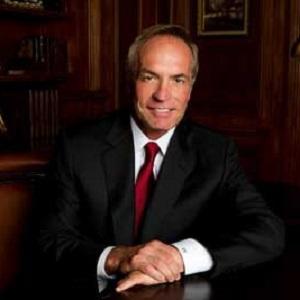 Chris Cline was born on July 5, 1958 in Beckley, WV. American coal executive and owner of Foresight Reserves LP. As of 2013, he had a networth of $1.7 Billion.
Chris Cline is a member of Entrepreneur 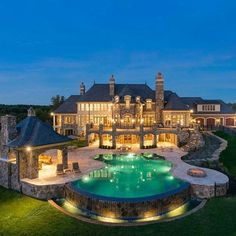 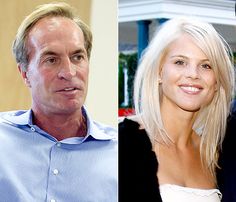 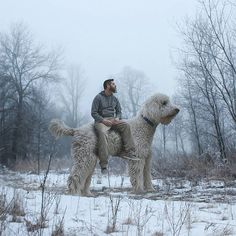 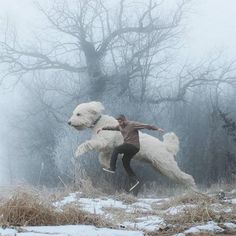 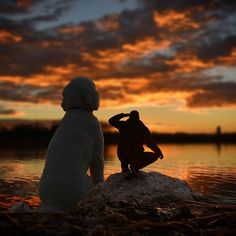 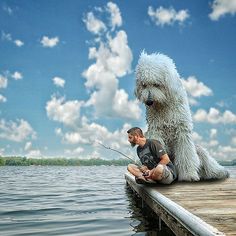 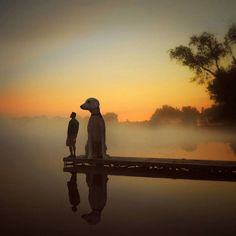 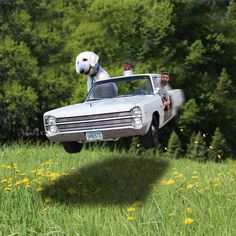 American coal executive and owner of Foresight Reserves LP. As of 2013, he had a networth of $1.7 Billion.

His father and grandfather both worked in mining and he officially took shares in his family's company in 1980, when he was twenty-one.

As a philanthropist, he actively supported Sports Medicine at Marshall University and the University of West Virgina, which also created the Christopher Cline Chair in Orthopaedic Surgery thanks to his donation.

His first wife died from breast cancer. He was married to his second wife, Kelly, from 1993 to 2000. He had two sons and two daughters. He dated but the couple split in 2014.

He was featured in the Forbes 400 Billionaire list, which also featured Sheldon Adelson, among others.