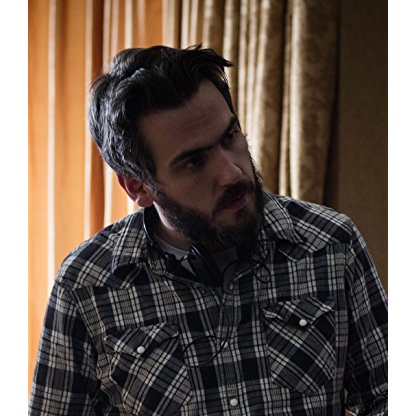 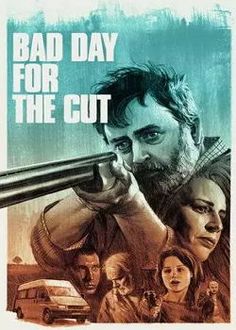 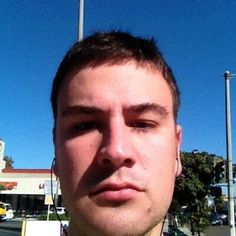 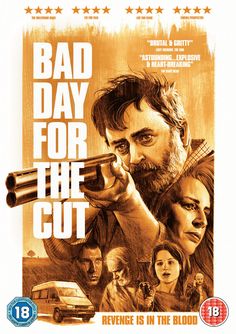 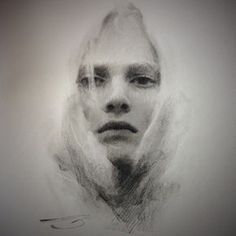 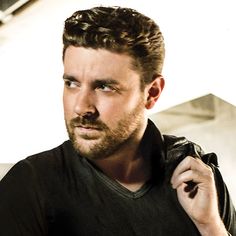 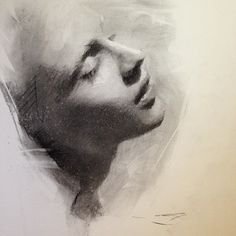 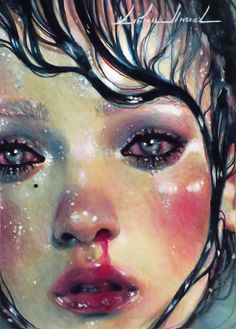 In its ninth week of release, Daughtry reached number one on the Billboard chart. Chris Daughtry is now the third most successful American Idol contestant in terms of record sales, behind only Kelly Clarkson and Carrie Underwood, who both won their respective seasons. At the 50th Grammy Awards, the band was nominated for Best Rock Song for the single "It's Not Over."

In a segment on the 2006 season of American Idol (before singing "Broken" by Seether), Daughtry revealed that he is balding and made the decision to shave his head completely in order to retain an aesthetically pleasing appearance. He has been married to Deanna Daughtry since November 11, 2000. He has four children: a stepdaughter, Hannah, born September 7, 1996 from his wife's previous marriage, a stepson, Griffin, born June 30, 1998 and twins, Adalynn Rose and Noah James, born November 17, 2010. In a December 2007 interview with Gibson Lifestyle, Daughtry said, "I used to call [my wife] and just quickly throw in the towel. But I’ve found that the less I say and the more I actually Listen to her, and just be there without actually being there, is the best thing I can do. As a man, I always feel like I need to say something. Sometimes I have to stop myself because all I want to do is call and tell her about how much awesome stuff is going on in my life, and, you know, her day is sucking hard. I could write a book on it, I’m serious."

In 2005, Chris Daughtry auditioned for the CBS singing contest Rock Star: INXS. He did not make the cut for the actual filming of the show. Former Daughtry Drummer Joey Barnes was at the same audition and made the cut only to drop out of the running due to disagreements regarding the contract.

^ a: The CD of Daughtry's former band, Absent Element, began to float around the internet during the 2006 season of American Idol.

On September 19, 2007 on ABC, Viva Las Vegas premiered, which was a tribute to Elvis Presley's career in Las Vegas. Daughtry performed an acoustic version of "Suspicious Minds". On November 18, 2007, the band was the winner of multiple awards at the "2007 American Music Awards" (ABC Television). The winning categories were: 1) Pop or Rock: Favorite Album - Daughtry; 2) Adult Contemporary Music: Favorite Artist; 3) Favorite Breakthrough Artist. On December 6, 2007, the band was nominated for four 50th Annual Grammy Awards: Best Rock Album for Daughtry, Best Rock Song for "It's Not Over", Best Pop Performance by a Duo or Group With Vocal for "Home", and Best Rock Performance by a Duo or Group with Vocals for "It's Not Over".

In 2008, Chris Daughtry provided vocals on a Sevendust track entitled "The Past" on their album Chapter VII: Hope & Sorrow. He had previously stated he had become friends with the members of the band. Alter Bridge members Myles Kennedy and Mark Tremonti appear on the same album. In the same year, Chris Daughtry also provides vocals on the Theory of a Deadman song "By the Way", which is featured on their third album Scars & Souvenirs. Still in 2008, he appeared on the song "Slow Down" on the album Revelation by Christian rock band Third Day. In 2009, the band Daughtry collaborated with Timbaland on their song "Long Way Down" from the album Shock Value II. During this time, Chris Daughtry has also co-written three songs with band Day of Fire for their 2010 album "Losing All", including the track "Hello Heartache".

Daughtry kicked off a tour with Lifehouse and Cavo on August 2, 2009 in Orlando, Florida. The final show of the tour was in Tempe, Arizona on October 13, 2009. The band played a show in Chris Daughtry's hometown of Greensboro, North Carolina on November 12, 2009.

Daughtry made his acting debut in the 100th episode of CSI: New York.

On September 27, 2011, Daughtry announced that the new album will be titled Break the Spell.

On September 17, 2013, Daughtry announced on their website that the new album was titled Baptized.

In March 2015, it was announced that Daughtry would play a rocker with a drug addiction and write original music for a new dramedy, Studio City, though it was announced in May 2015 that the show was not picked up by Fox.

Daughtry has a longtime interest in drawing comics and is a fan of Batman. In 2016, Daughtry's first published comic book art appeared as a variant cover to Batman (Volume 2) #50.