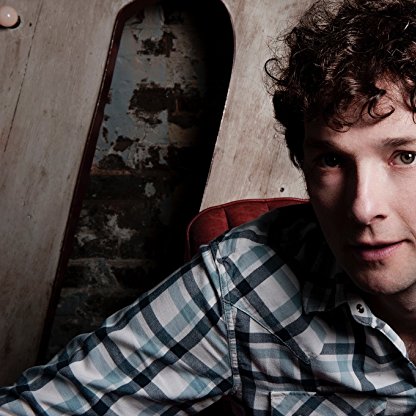 Chris Addison was born on November 05, 1971 in  Cardiff, Wales, United Kingdom, is Actor, Producer, Writer. Born in Cardiff, Chris Addison grew up in Manchester where he attended the Manchester Grammar School before going on to study at the University of Birmingham. Following his graduation in 1994, he put ambitions to direct theatre on hold and "drifted into stand-up comedy" which became his full-time job in 1996. He wrote and performed eight one-man shows at the Edinburgh Festival, gaining two Perrier Award nominations and going on to turn two of the shows ('The Ape That Got Lucky' and 'Civilization') into series for BBC Radio. He moved into acting in 2005, with the role of Ollie Reeder in Armando Iannucci's BBC sitcom The Thick of It (2005). Subsequent roles have included the Cameron-esque evil headmaster David Blood in three series of The Xac (2007), Seb in Bac Si Vo Danh (2005) and the hard-living porn Svengali Tony Power in Michael Winterbottom's movie The Look of Love (2013). In 2016 he took and co-wrote the spoken role of Smith in Emanuel Chabrier's opera 'L'Étoile' at The Royal Opera House in Covent Garden. During the final series of The Thick of It (2005), he made his directorial debut and subsequently went on to direct many episodes of HBO's Veep (2012), for which he won the Directors Guild of America Award in 2016 as well as an Emmy nomination. In 2015 he won an Emmy for his work as Executive Producer on the show. He has co-created two sitcoms, Lab Rats (2008) (with Carl Cooper) and Trying Again (2014) (with Simon Blackwell), both of which he starred in. Chris has written two books, 'Cautionary Tales for Grown-Ups' (a book of comic verse) and 'It Wasn't Me' (a book of grumpy complaint).
Chris Addison is a member of Actor 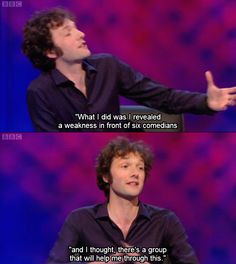 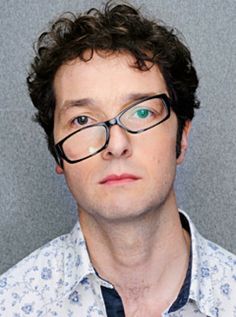 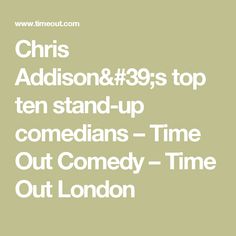 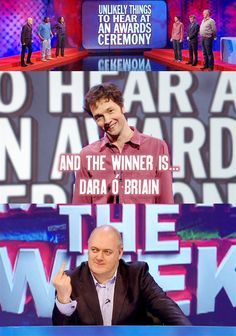 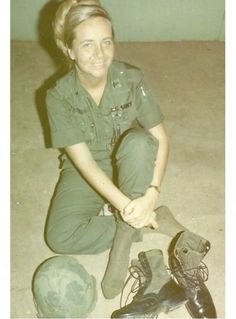 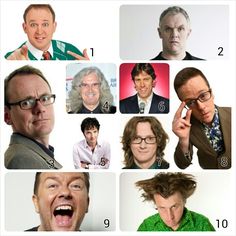 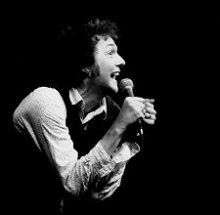 In 2000 Chris Addison co-hosted the short-lived Channel 4 comedy series Dotcomedy with Gail Porter. This was a late-night, risque show featuring video clips and other humour derived from the internet.

From 2003 to 2005 Addison wrote a fortnightly Finance column for The Guardian titled "Funny Money". On alternate weeks, when the column was not written by Addison, writing duties passed to fellow stand-up Dominic Holland.

First broadcast in 2004, Addison co-wrote and co-starred in the political satire The Department, along with John Oliver and Andy Zaltzman. It ran for 14 episodes over three series on BBC Radio 4, ending in 2006.

Since 2005, Addison has appeared in the BBC television satirical comedy series The Thick of It as Oliver "Ollie" Reeder, Junior Advisor (later Special Advisor) to the Secretary of State (Department of Social Affairs and Citizenship). He appeared in all episodes of the first three series, as well as the two specials 'Rise of the Nutters' and 'Spinners and Losers'. Chris Addison reprised his role as Ollie when The Thick of It returned for a fourth series.

Addison has written two books, both published by Hodder and Stoughton: Cautionary Tales for Grown Ups in 2006 and It Wasn't Me: Why Everybody is to Blame and You're Not in 2008.

In July 2008, BBC Two aired Lab Rats, a sitcom starring Addison and co-written with Carl Cooper. Lab Rats featured cast members Jo Enright, Geoffrey McGivern and Dan Tetsell, with whom Addison had worked previously on the radio adaptations of his one-man shows The Ape That Got Lucky and Civilisation.

Addison appeared on The Graham Norton Show on 16 April 2009 promoting In the Loop. On 18 April 2010 he appeared on The Andrew Marr Show to comment on the week's political issues, including the volcanic ash cloud from Iceland and The First Election Debate.

He appeared on Skins as Professor David Blood, the college Director of Roundview College and father of third Generation character Grace Violet. On 4 November 2010 Addison hosted the BBC's Have I Got News For You, having previously been a guest on the show.

In July 2013 he received an honorary degree from the University of Birmingham.

In 2014 Addison starred in the Sky Living series Trying Again.

In February 2016 Addison took the speaking role of Smith, an Englishman, in the French opera L'Étoile at The Royal Opera House, London.