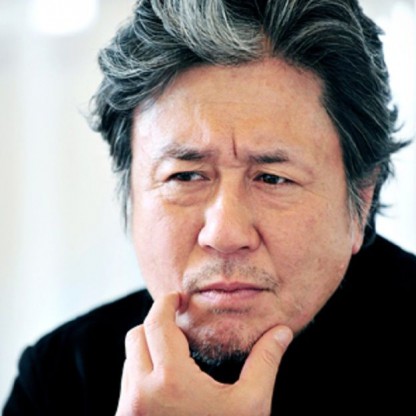 Choi Min-sik was born on May 30, 1962 in Seoul, South Korea, South Korean, is Actor. Choi Min-sik is a South Korean film and TV actor known for his portrayal of Oh Dae-su in the internationally acclaimed thriller ‘Oldboy’. Starting his career with theatre, he eventually started acting in low budget films. He then went on to star in a few TV series, before turning his attention once again towards working in films. But this time around, an international fame awaited him. His starring role in ‘Shiri’ got him into the limelight and then in 2003, when he starred in the revenge thriller ‘Oldboy’, his career peaked, and it never went down after that. He eventually went on to play crucial roles in highly successful films such as ‘I Saw the Devil’ and ‘Lucy’. His period drama film ‘The Admiral: Roaring Currents’ went on to become the most successful South Korean film of all time as far as the box office collections were concerned. The film rocked amidst the critics as well, and Choi undoubtedly became the most popular South Korean actor outside the national borders. After winning numerous awards for his performances back home, he then ventured into the American film industry with the science fiction film ‘Lucy’, in which he played the main antagonist.
Choi Min-sik is a member of Film & Theater Personalities 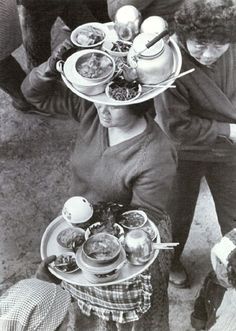 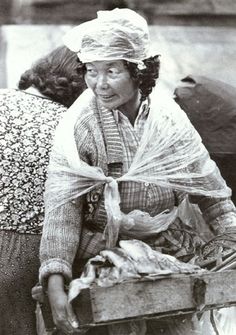 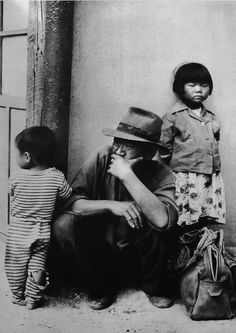 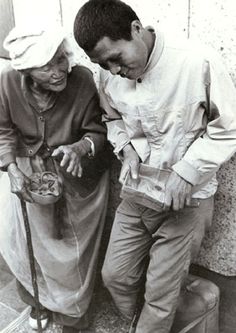 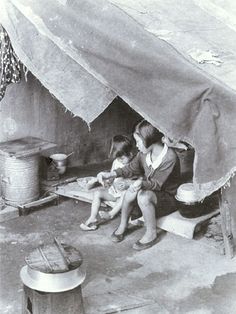 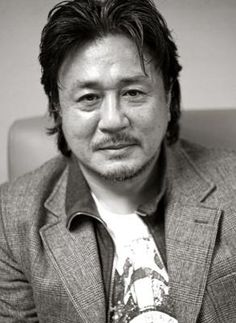 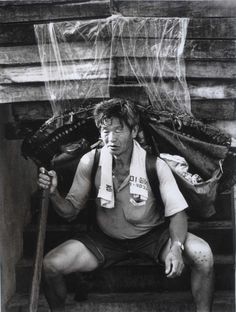 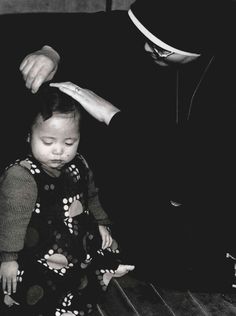 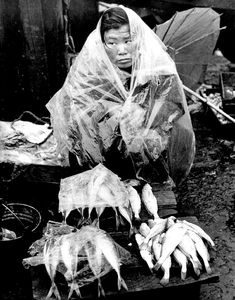 In 1997, he played a police investigator in Song Neung-han's No. 3, and then accepted a role in Kim Jee-woon's debut film The Quiet Family. The first real success came with his role of a North Korean agent in Shiri in 1999. The film was not only critically acclaimed but also achieved box office success. Choi received the Best Actor award at Grand Bell Awards for his portrayal. In the same year he also took part in a stage production of Hamlet, and then starred in Happy End, where he portrayed a man who is cheated on by his wife. In 2001 he took the role of a gangster opposite Cecilia Cheung in Failan.

A year later he portrayed Jang Seung-eop, a Joseon Painter in Im Kwon-taek's Chihwaseon, which was awarded the Best Director prize in Cannes. In 2003 he starred in Park Chan-wook's Oldboy, which made him popular not only in South Korea but also won him international recognition.

He continued displaying his versatility in 2004 and 2005, playing a trumpet player in Springtime, a struggling former boxer in Ryoo Seung-wan's Crying Fist, and a child murderer in Sympathy for Lady Vengeance, the last film in Park Chan-wook's revenge trilogy.

In 2005 he and Song Kang-ho were accused by Director and Cinema Service head Kang Woo-suk of being greedy for money and demanding profit share for "contribution" when no contribution was done. Kang later rescinded the statement and apologized.

At various points during 2006, Choi (and other South Korean film industry professionals, together and separately from Choi) demonstrated in Seoul and at the Cannes Film Festival against the South Korean administration's decision to reduce the Screen Quotas from 146 to 73 days as part of the Free Trade Agreement with the United States. As a sign of protest, Choi returned the prestigious Okgwan Order of Cultural Merit which had been awarded to him, saying, "To halve the screen quota is tantamount to a death sentence for Korean film. This medal, once a symbol of pride, is now nothing more than a sign of disgrace, and it is with a heavy heart that I must return it."

In the next four years, Choi went on a self-imposed exile from making films, begun in protest over the screen quota but also partly due to the studios' reluctance to hire the outspoken and politically active actor. Instead he returned to his theater roots in the 2007 staging of The Pillowman, his first play in seven years.

During the retrospective on Choi held at the 14th Lyon Asian Film Festival in November 2008, the actor was asked his reaction to the upcoming remake of Oldboy, and he admitted to the French reporters present that he was upset at Hollywood for using what he described as pressure tactics on Asian and European filmmakers so they could remake foreign movies in the United States.

Choi made his comeback in Jeon Soo-il's 2009 art film Himalaya, Where the Wind Dwells, in which he was the only South Korean actor working with locally cast Tibetan actors.

Though Kim Jee-woon's 2010 action thriller I Saw the Devil drew criticism from some quarters for its ultra-violent content, reviewers agreed that Choi's performance as a serial killer was memorable and the film emerged as a Box Office success.

He did voice acting for Leafie, A Hen into the Wild, which in 2011 became the highest grossing South Korean animated film in history. In his 2012 follow-up Nameless Gangster: Rules of the Time, Choi played another complex, layered antihero, and the Yoon Jong-bin film was both a critical and box office hit. and earned him the Best Performance by an Actor award at the 2012 Asia Pacific Screen Awards.

Choi's next film was Park Hoon-jung's New World, a 2013 noir about an undercover cop in the world of Gangsters, which also became successful critically and commercially.

For his English-language debut, Choi appeared in Luc Besson's Lucy (2014), in the role of a gangster who kidnaps a girl and forces her to become a drug mule (Scarlett Johansson), but she inadvertently acquires superhuman powers.

Cho had two films in 2017; he played an unscrupulous mayor in the political film The Mayor, and headlined the remake crime thriller Heart Blackened.