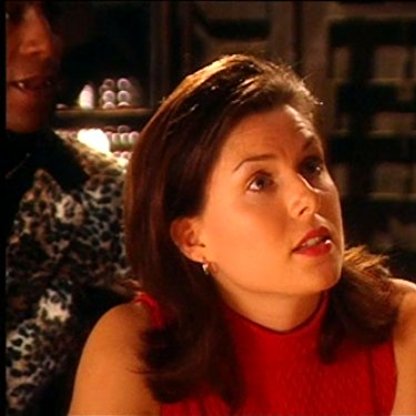 Chloë Annett was bornon July 25, 1971, is Actress, Soundtrack. Chloë grew up in London where she attended Mountview Theatre School. Originally she was going to attend an Art School but she went along with one of her friends who had an audition and got in. She claims that her parents were supportive of her career change and really encouraged her. Her father is director Paul Annett. She has spent time in America where she had a part in Jewels (1992) - a TV mini series. She achieved stardom in 1997, when she landed the role of Kristine Kochanski in Red Dwarf (1988). After that she got the part of Holly Turner in Crime Traveller (1997) alongside Michael French, who played Jeff Slade.
Chloë Annett is a member of Actress 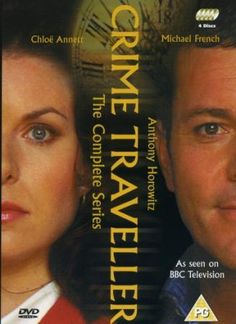 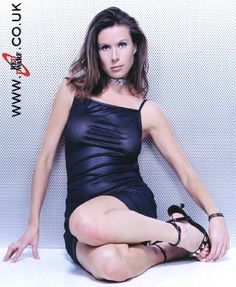 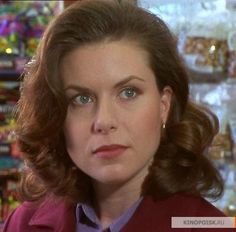 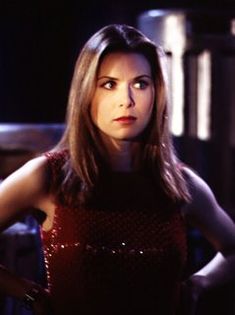 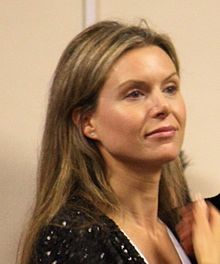 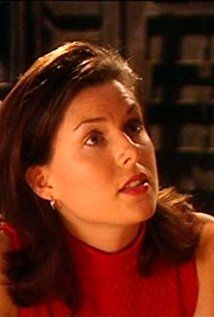 Annett has spent time in America, where she had a part in the 1992 TV miniseries Jewels. Back in Britain, most of her roles were "bit parts", although she played the starring role of Holly Turner in Crime Traveller in 1997 alongside Michael French, who played Jeff Slade. In 1992, she played the part of Gertrude Winkworth in one episode of the Granada's series Jeeves and Wooster, based on the novels of P.G. Wodehouse, in which Hugh Laurie and Stephen Fry starred. She also played Angela Mortimer, the great-niece of Mrs Pumphrey and the love interest of Tristan Farnon, in one episode ("Hampered") of All Creatures Great and Small.

Annett remains best known for taking over the role of Kristine Kochanski in the seventh and eighth series of the British science fiction comedy television series Red Dwarf, a role which she reprised in the final part of the 2009 special, Red Dwarf: Back to Earth.