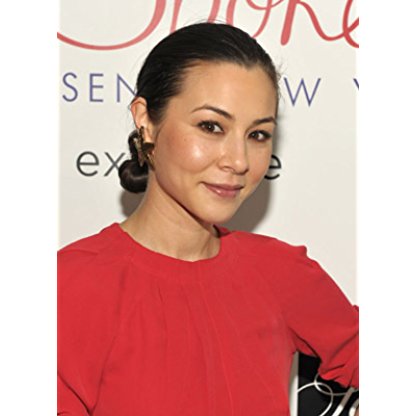 China Chow was born on April 15, 1974 in  London, England, United Kingdom, is Actress, Producer. China Chow, born in London, is known to divide her time between New York City and Los Angeles. She is the child of late model/designer Tina Chow (who died of AIDS in 1992) and restaurateur Michael Chow (whose Mr. Chow restaurants are the talk of the town in London, Manhattan and Beverly Hills), and has a younger brother, Maximillian Chow. The first college graduate in her family, China graduated from Scripps College, majoring in psychology. She spent several years as a model, following in her mother's footsteps: she posed for Shiseido cosmetics in Japan, was seen on billboards for Tommy Hilfiger and Calvin Klein, was named one of Harper's Bazaar's "It Girls" in 1996, and was named in the December 1996 edition of Vogue magazine's "The Next Best-Dressed List". Her acting debut was in 1998's The Big Hit (1998), co-starring 'Mark Wahlberg', whom she is rumored to be dating.
China Chow is a member of Actress

In modelling, Chow was discovered by Roger Museenden. Chow spent several years following in her mother's footsteps working as a model for Shiseido cosmetics, Tommy Hilfiger and Calvin Klein. Her modelling led to her being named one of Harper's Bazaar's "It Girls" in 1996 and an appearance in the December 1996 edition of Vogue's "The Next Best-Dressed List".

Chow made her acting debut in 1998, starring opposite Mark Wahlberg in The Big Hit. In 2004, she was shot by a house in Frankenfish. In 2007, Chow appeared on USA Network's first season of Burn Notice. She is the host and a judge of Bravo's Work of Art: The Next Great Artist, which premiered on 9 June 2010.

Chow has dated famous actors such as Steve Coogan and Mark Wahlberg. As of 2011, Chow is single. 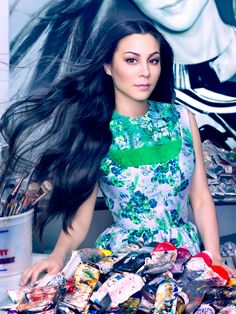 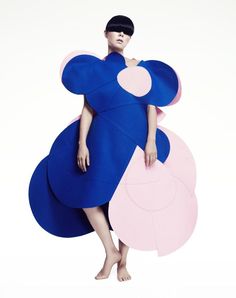 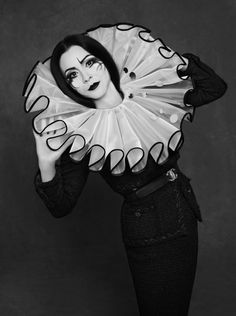 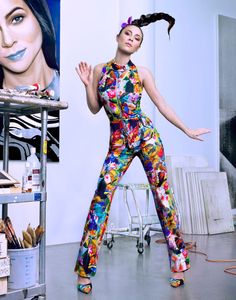 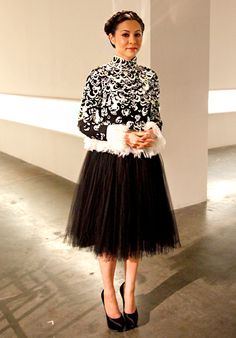 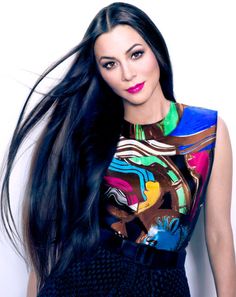 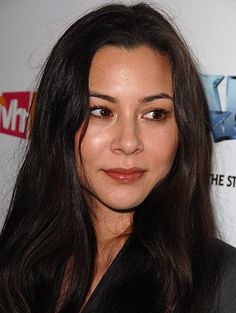 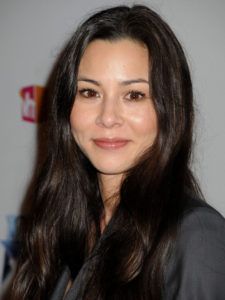