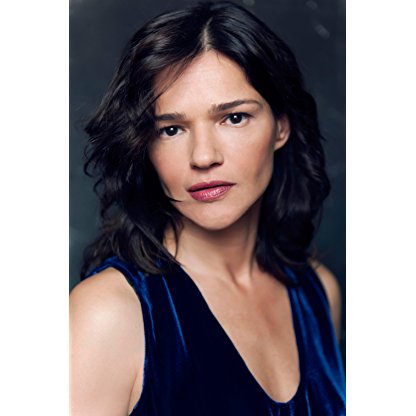 Chiara Caselli was born on December 19, 1922 in  Bologna, Emilia-Romagna, Italy, Italy, is Actress, Director, Writer. Born in Bologna, she is an actress and photographer. She has acted, among others, for Michelangelo Antonioni, Liliana Cavani, Marco Tullio Giordana, Gus Van Sant, and Mia Handsen-Love. In 2008 she began to exhibit her photography; in 2011 she was at the Biennale di Venezia, in 2014 her first solo exhibit in Tokyo. She debuted as a director In 2000 with the short Per sempre, which was in competition at the 57a Mostra Internazionale d'Arte Cinematografica di Venezia, and won the Nastro d'Argento Prize.
Chiara Caselli is a member of Actress 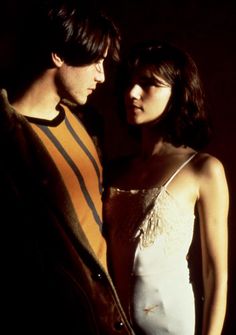 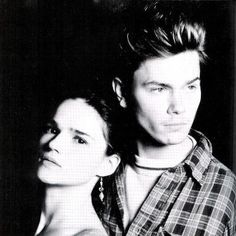 In 2002 she also appeared opposite John Malkovich in Ripley's Game.