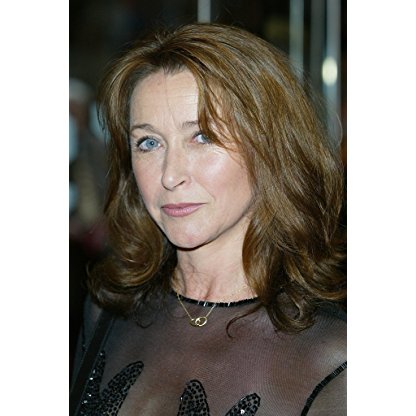 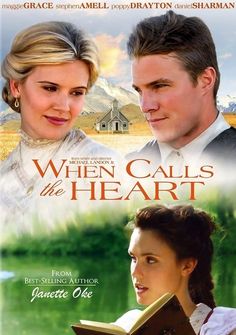 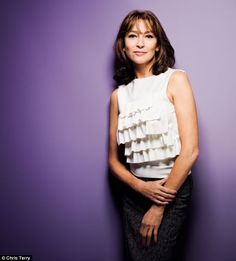 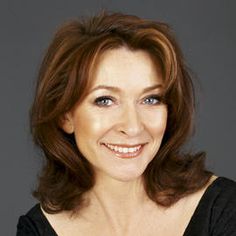 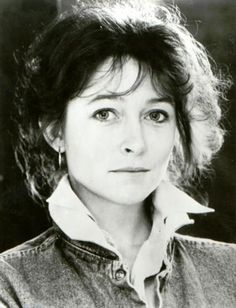 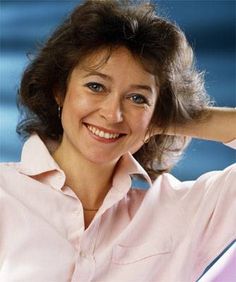 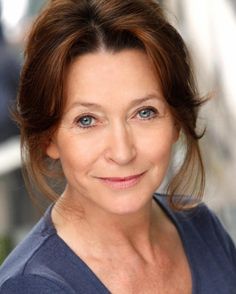 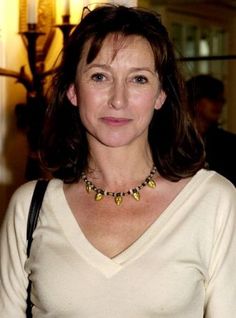 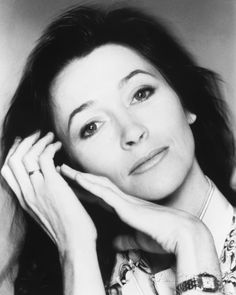 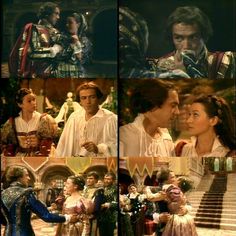 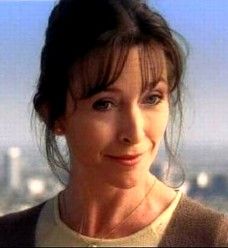 Educated at London's Arts Educational School, Lunghi played Hedvig in The Wild Duck and Alice in Alice in Wonderland on BBC radio while still at school. After graduating from Homerton College, Cambridge and London's Central School of Speech and Drama, she joined the Royal Shakespeare Company in the late 1970s, taking leading roles such as Perdita, Celia, and Viola. In 1981 she landed the role of Guinevere in the film Excalibur.

Lunghi was briefly married to South African student Ralph Lawson after the pair met while studying at London's Central School of Speech and Drama. The 1975 marriage was one of convenience so that Lawson could remain in the UK. The couple never lived together as husband and wife, instead staying in separate homes in Newcastle. Lawson ended up moving back to South Africa two years later to take a new job. In the 1980s, she was in a relationship with Director Roland Joffé with whom she has a daughter Nathalie Lunghi (born 1986).

She starred in the 1982 television serial Praying Mantis, based on the book (Les Mantes Religieuses) by Hubert Monteilhet. The thriller co-starred Pinkas Braun, Carmen du Sautoy, and Jonathan Pryce. In the mid-1980s, she relocated to Los Angeles for eight years, but returned to England to care for her mother. Lunghi has a daughter, Actress Nathalie Lunghi (born 1986), from a relationship with Director Roland Joffé. After the birth of her daughter and the end of her relationship with Joffé she took various short-term parts, including playing the band members' mutual love interest in the music video for Level 42's song "Something About You".

Lunghi took on the lead role in football drama The Manageress (1989–90), and participated in the BBC adaptation of Edith Wharton's posthumously published novel, The Buccaneers (1995), as Laura Testvalley. In addition to film and television work, she appeared in a long-running advertising campaign on British television for Kenco coffee from the late 1990s onwards.

In 2006, Lunghi appeared on television in Casualty 1906, playing Matron Eva Luckes, and had a recurring guest role in the regular Casualty series as Professor Camille Windsor. In 2013, she narrated some episodes of the BBC genealogy series Who Do You Think You Are?.

In 2008, she competed in the sixth series of BBC television's Strictly Come Dancing (14-week run), partnered by James Jordan. After her first dance, the Foxtrot on the Ladies Night in week two, she scored the highest points of the first two weeks (33). She beat this score with another series-best score of 35/40 for the rumba to finish week four atop the remaining 12 contestants with an average score of 34/40. The score for her third dance, the American Smooth, was an impressive 34 to maintain her average, though she slipped to 31/40 for the Paso Doble, and further to 26/40 on her fifth outing, in the Salsa. She returned to form the following week with a Waltz, scoring 36/40, and was joint first on the leaderboard. She was voted off the competition on 16 November 2008, (week nine) losing by three votes to one in the dance-off against model Lisa Snowdon after performing a Cha-Cha-Cha. In the January/February 2009 Strictly Tour, she danced an American Smooth and a rumba with James Jordan.