Cheng Yu-tung was bornon August 26, 1925 in Hong Kong. At the time of his death, Cheng Yu-Tung controlled one of Hong Kong's largest conglomerates including Asia's largest jewelry retailer Chow Tai Foo and real estate firm New World, both run by his son Henry. Cheng fled China in a boat during World War II and got his start in Macau as a clerk in the jewelry store. Cheng eventually married the store owner's daughter and helped him build Hong Kong's biggest jewelry chain. He moved into real estate in 1952. He appeared on Forbes' first ever international rankings of billionaires in 1987.
Cheng Yu-tung is a member of Real Estate 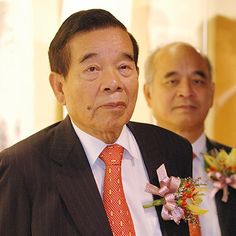 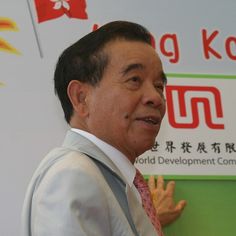 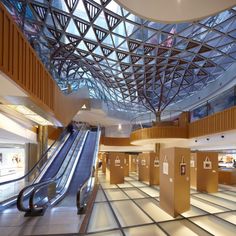 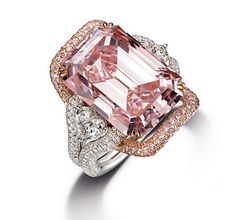 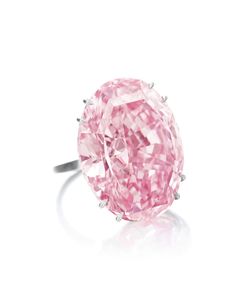 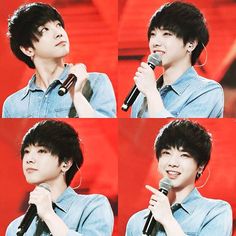 Cheng was born in rural Shunde District in Guangdong, the son of a tailor, and fled to Macau in 1940, ahead of the advancing Japanese occupation force. The goldsmith owner of the Chow Tai Fook store there took him on as an apprentice and he eventually married the boss's daughter. They moved to Hong Kong in 1946 and opened the company’s first store there.

He had four children, the eldest of whom, Henry Cheng, born 1946, is chairman of New World Development and related businesses.

Shortly before his death, Forbes listed him 58th wealthiest in the world and 3rd in Hong Kong with US$16.6 billion, and was at one time listed by Bloomberg as high as 34th.

Cheng spent the last four years of his life in bed after suffering a brain haemorrhage in 2012 and undergoing a major operation. He was unconscious before he died.