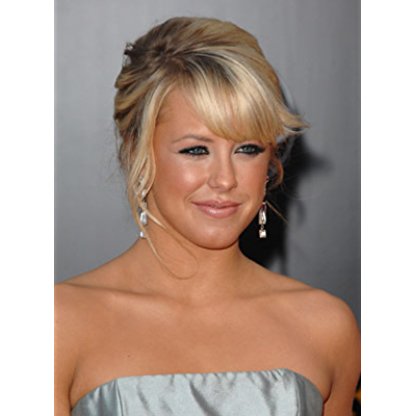 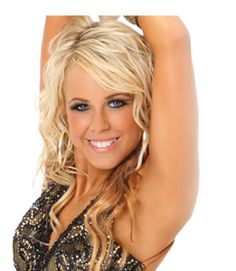 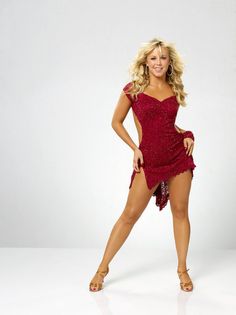 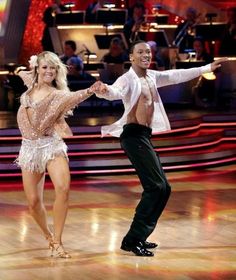 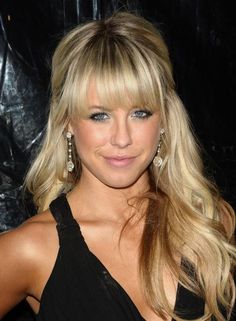 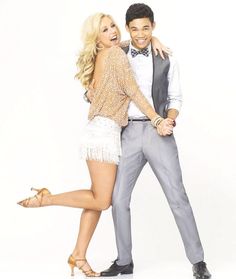 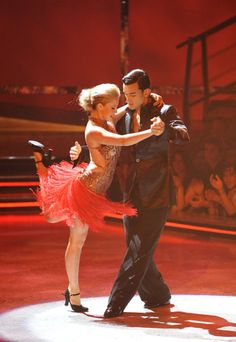 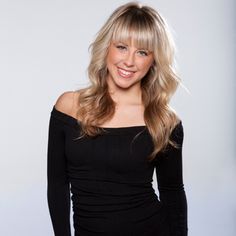 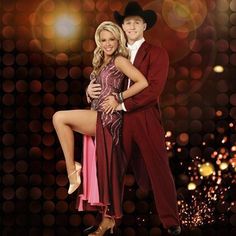 Born Chelsie Kay Hightower in Las Vegas, Nevada, and raised in Orem, Utah with five older brothers and her mother and father until they divorced in 2006. She started dancing when she was nine years old and received conventional training since the age of 14. She has been trained in ballroom, jazz, ballet, and hip-hop. Hightower has performed in musical theaters across the United States and won her first national title when she was 11. She was a U.S. Worlds finalist in 2005, and competed on Team USA during the British Open in Blackpool, England. She graduated from Timpanogos High School, then attended Utah Valley University.

At age 18, she made her television debut on season four of So You Think You Can Dance. She is highly remembered for her Emmy nominated performances with Mark Kanemura to a revision of "Bleeding Love" by Leona Lewis choreographed by Nappytabs and with Joshua Allen to "A Los Amigos" choreographed by Dmitry Chaplin. She was eliminated from the U.S. reality TV show on July 31, 2008 after making it to the top six. Hightower was one of two contestants who were never in the bottom 3. After season four, Chelsie has since returned in season eight as an All-Star and in season 10 as a Choreographer and All-Star.

Hightower made an appearance in Sports Illustrated Swimsuit Winter 2010 edition (pages 152 and 153) along with three other couples from Dancing with the Stars. On July 8, 2010, she received an Emmy nomination for the "Paso doble/Malagueña" dance that she and Derek Hough performed and co-choreographed for season ten.

From November 1, 2014 through April 19, 2015, Hightower performed with Dancing Pros Live, a touring show in which five dance couples compete and then the audience picks the winner. She was joined on the 50+ city tour by fellow Dancing with the Stars alumni, Edyta Śliwińska and Karina Smirnoff who acted as judges.