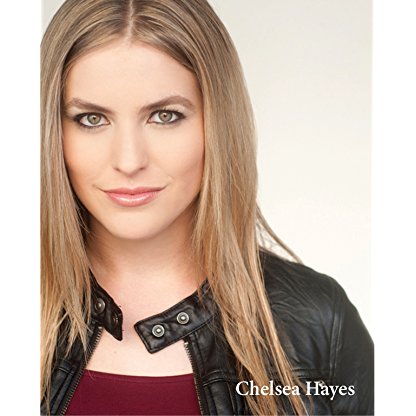 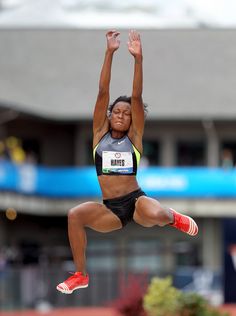 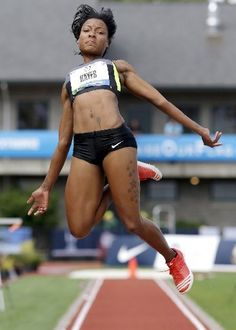 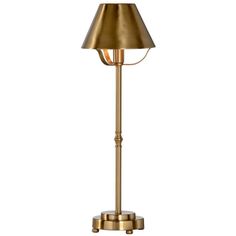 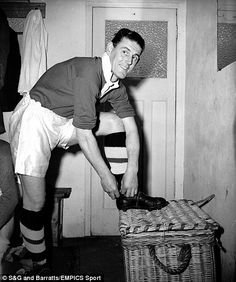 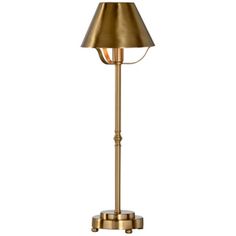 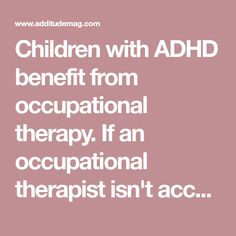 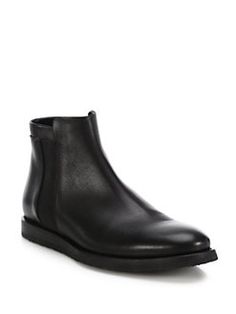 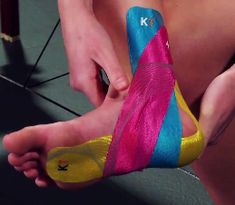 Chelsea Alicia Hayes was born February 9, 1988 in New Orleans, Louisiana to mother Joyce Hayes. She has three brothers - Shawn, Keegan and Kenji Hayes. For high school, Chelsea attended Marion Abramson Senior High School, where she played basketball and competed in track and field, only taking up the latter for the first time in her junior year. Displaced by Hurricane Katrina, she attended high school in multiple states during her senior year before graduating from Marion Abramson. She received MVP honors for track. After high school, Hayes attended Butler Community College for two years before transferring to Louisiana Tech, where she graduated in 2012 with a degree in nursing.

During her college career, Hayes set eight school records at Butler Community College. At Louisiana Tech, she was a 14-time Western Athletic Conference (WAC) champion in track and field and 15-time first team All-WAC member. She was named "WAC Female Track Athlete of the Year" four times and set nine conference records. She is the only athlete in history to win both the WAC "track athlete of the week" and "field athlete of week" simultaneously, and did so twice. By graduation, she owned all ten of LA Tech's ten longest long jumps in history, and nine of the ten fastest 100-meter runs. In 2011 and 2012, she was named a first team All-American in the indoor long jump. She was a second team All-American in the 60 meters and outdoor long jump.

Also in 2012, Hayes was named the "Field Athlete of the Year" by the Louisiana Sports Writers Association. She is coached by Shawn Jackson.