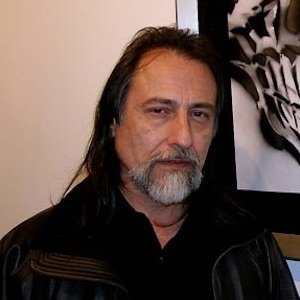 Multimedia artist who is best known for his work in graffiti. He is often cited as being the godfather and pioneer of cholo writing.

While growing up in Los Angeles, he would begin by tagging with his signature style across the city. He continued training at Chouinard art school (now Cal Arts) after high school, where he received traditional art education and studied Asian calligraphy under Master Yun Chung Chiang. He took this style back to the streets where he began his signature gothic style.

He has been featured in a variety of press outlets including the Los Angeles Times and ACCLAIM magazine.

He was born and raised in Los Angeles, California.

His work was featured in the Museum of Contemporary Art, Los Angeles show Art In The Streets alongside fellow street artists Kenny Scharf. 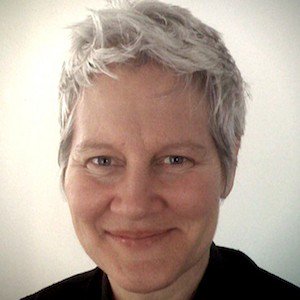 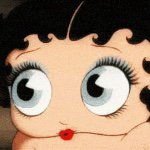 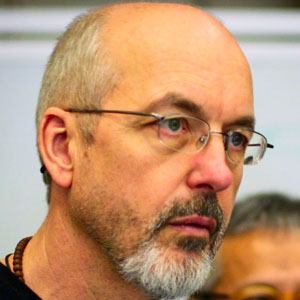 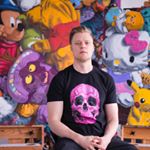 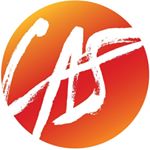 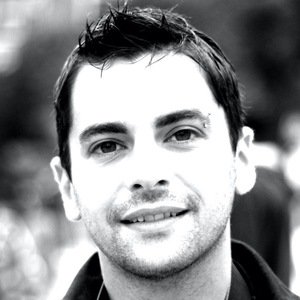 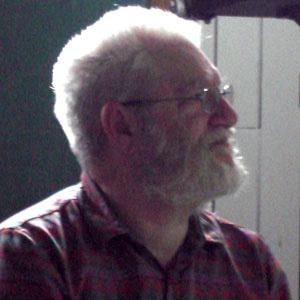 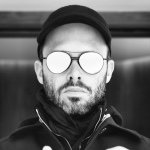 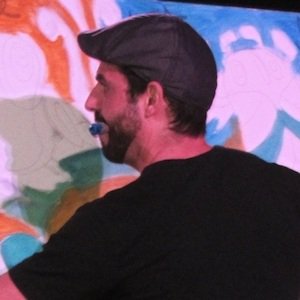