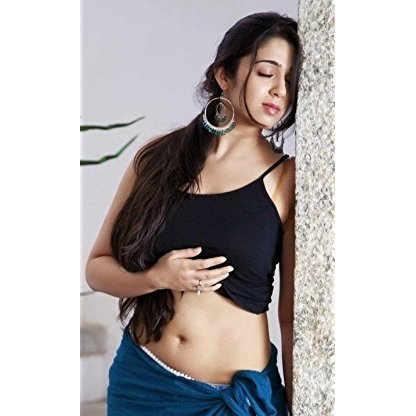 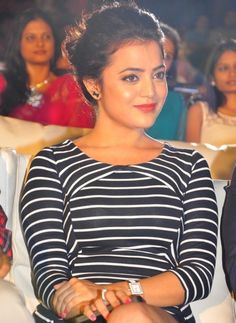 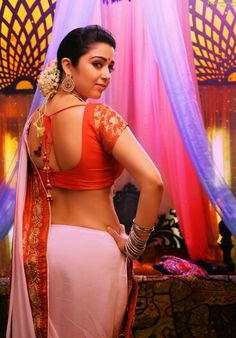 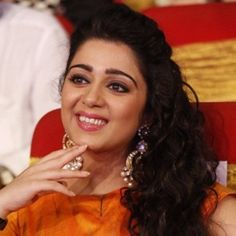 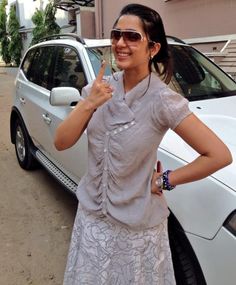 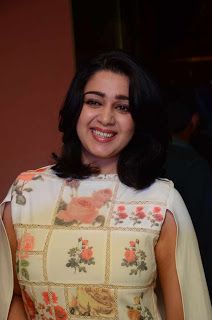 She made her acting debut in the 2002 Telugu film Nee Thodu Kavali, in which she acted as a housewife at the young age of 15. This film was a flop, but helped Charmy in getting noticed by the south Indian film industry. Her next film was Kadhal Azhivathillai in Tamil. During this time she acted in a Malayalam film directed by Vinayan named Kattuchembakam.

She then appeared in films such as Mantra (2007), for which she bagged the state Nandi Award for Best Actress, the subsequent years, she appeared in Manorama (2009), Kavya's Diary (2009), and Mangala (2011) for which she bagged another state Nandi Special Jury Award, while establishing herself as one of the leading actresses of Telugu cinema. In 2011, she starred in the Bollywood hit Bbuddah... Hoga Terra Baap alongside Amitabh Bachchan.

Her re-entry to Telugu films happened with Neeke Manasichhaanu a film with Sreekanth; then in Sri Anjaneyam, directed by Krishna Vamsi, was followed by another drama film Chanti, paired against Ravi Teja. She finally got a big break in Telugu with Gowri in which she was paired with Sumanth. Again Charmy paired with Ravi Teja in Dongala Mutha directed by Ramgopal Verma. In 2012, she made special appearances in films such as Dhamarukam, Naayak and Yaare Koogadali. She then appeared in Hindi films such as Zila Ghaziabad and R... Rajkumar. Recently, she was starred in the film Jyothi Lakshmi directed by Puri Jagannadh. Her next film, Pratighatana, in which she played a Journalist, was her 50th film.