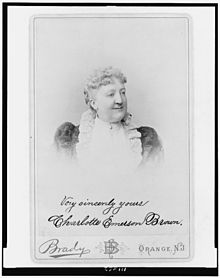 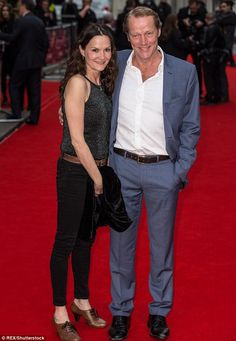 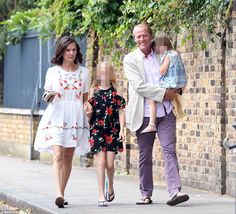 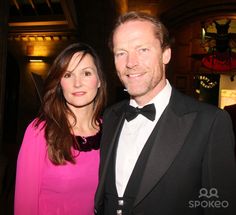 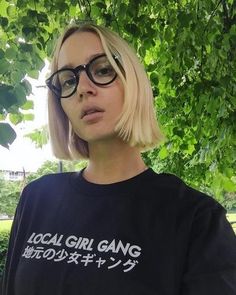 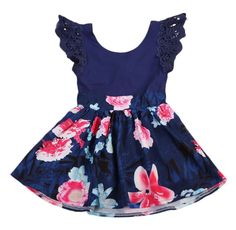 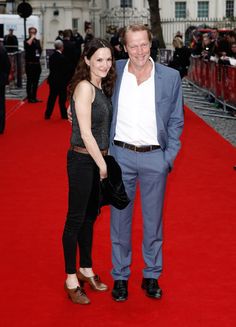 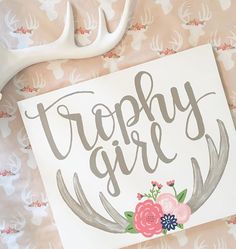 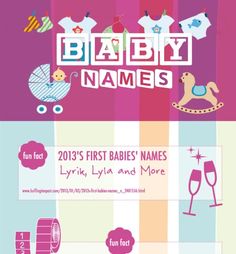 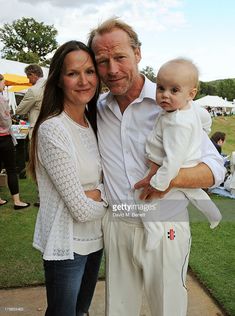 Brown taught in Montreal with Hannah Lyman, Vassar's first female President, and studied Business in Chicago. Brown's first clubs were a music club and a French club, and her home in Illinois hosted literary, musical and artistic events. She worked part time as a teacher; from 1879-1880, she served as Jane Addams's Teacher of the German language. She became President of the Woman's Club of Orange. In 1890, she was elected President of the General Federation of Women's Clubs, an organization which encouraged women to educate themselves and become advocates in their communities. Members advocated for clean milk, street Lights, and libraries, as well as for regulations regarding child labor and child and maternal health. According to one viewpoint, the exclusion of men in these clubs was helpful in allowing women to develop their own leadership skills. Under Brown's leadership, the organization grew from an initial meeting of delegates from sixty-one clubs to 475,000 U.S. women from 2,865 clubs in the mid-1920s, and was notable for assisting the career development of advocates such as Eleanor Roosevelt. Membership peaked at 830,000 members in 1955. Brown served as the organization's President until 1894.