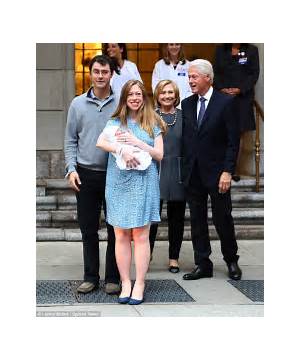 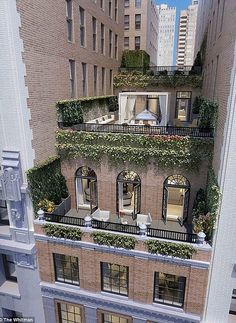 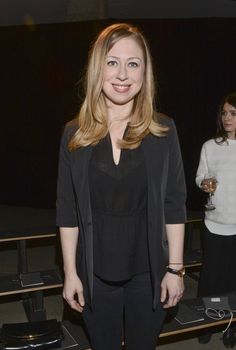 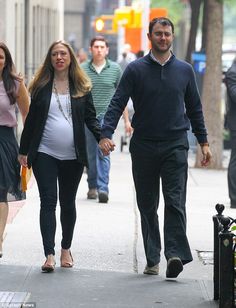 Her parents were married in 2010 and she was born four years later.

Only a day after her birth, Hillary Clinton tweeted a photo accompanied with the tweet "[email protected] and I are over the moon to be grandparents! One of the happiest moments of our life."

She has one younger brother named Aidan.