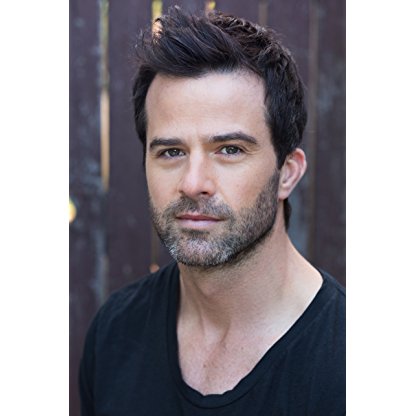 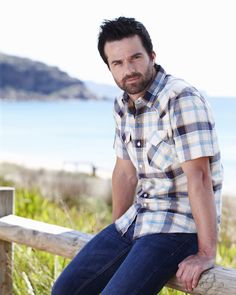 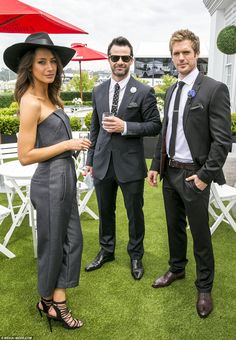 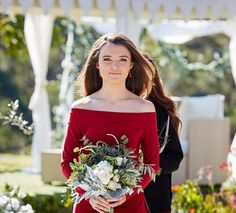 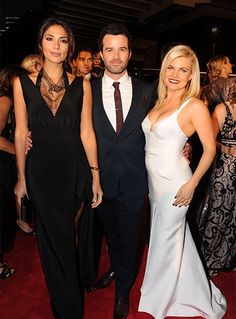 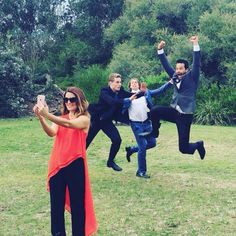 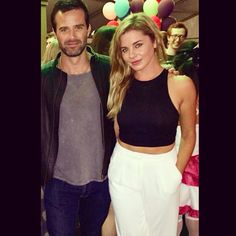 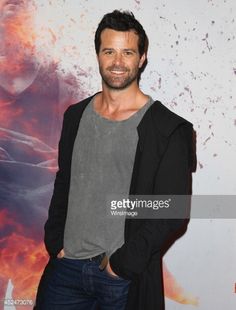 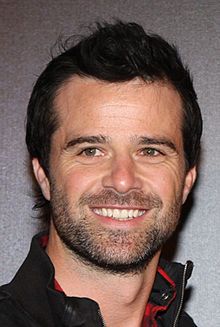 From July 2010 to September 2012, Clausen collaborated on a free weekly podcast, TOFOP (aka 30 Odd Foot Of Pod), with Comedian Wil Anderson. TOFOP was placed on indefinite hiatus when Clausen began filming on Home and Away as the Seven Network deemed it a conflict of interest. Anderson then started another similar podcast called FOFOP (as in "faux TOFOP"), with various comedians and personalities featured as "Guest Charlies". Anderson and Clausen reunited for a live show as part of the 2014 Melbourne Comedy Festival, co-starring several Guest Charlies. This special podcast may be released when Clausen is no longer starring on Home and Away. On 1 June 2014, Clausen returned to the podcast.

In February 2015, Clausen launched his own solo podcast That's Aweson the title referring to an episode of TOFOP in which Clausen tried to convince Anderson that his surname rhymed with "awesome." When Anderson disagreed, Clausen took to substituting the word "awesome" with "aweson".