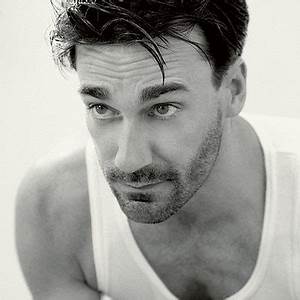 Charles Wang was born on August 19, 1944 in China. Chinese businessman who was the co-founder of Computer Associates International, Inc.
Charles Wang is a member of Entrepreneur 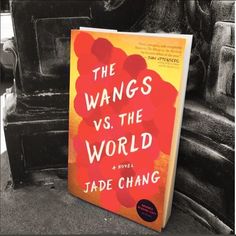 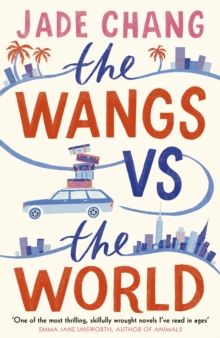 Chinese businessman who was the co-founder of Computer Associates International, Inc.

He was born in Shanghai, but his family moved to New York when he was eight years old.

He was the son of Kenneth and Mary Wang.

He owned the New York Islanders while star center John Tavares suited up for the team.