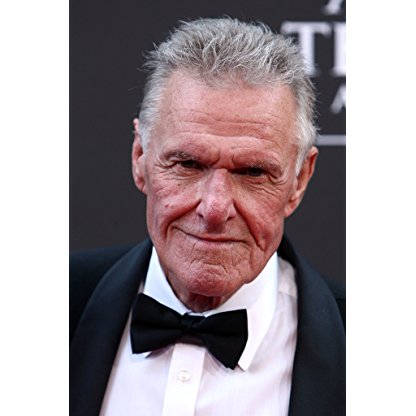 Charles Napier was born on April 12, 1936 in  Mt. Union, Kentucky, United States, is Actor, Soundtrack, Music Department. Lively character actor who usually plays bodybuilding military types and menacing bad guys. Charles Napier's roles have changed little since his debut in Russ Meyer's Cherry, Harry & Raquel! (1970). Napier went on appearing in other Meyer movies, including the homicidal Harry Sledge in Supervixens (1975) and also became a regular playing smaller roles for Jonathan Demme. His granite-like jaw and wide, gate-like grin have contributed to his many memorable portrayals of tough guys, notably the scheming intelligence officer up against Sylvester Stallone in Rambo: First Blood Part II (1985) and the short-tempered front man of the Good Ole Boys in The Blues Brothers (1980), where he delivers the masterful 'corn on the cob' line.
Charles Napier is a member of Actor 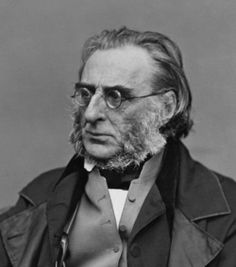 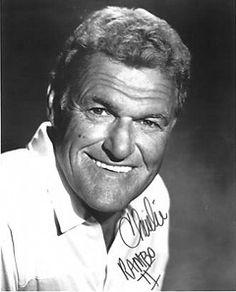 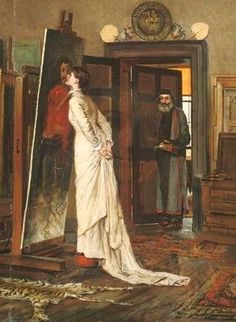 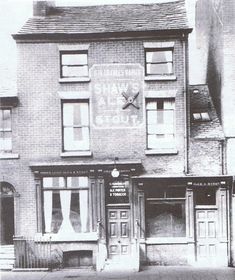 Napier was born in Mt. Union, Kentucky near Scottsville. His parents were Sara Lena (née Loafman; 1897–1974) and Linus Pitts Napier (1888–1991). After graduating from high school, he enlisted in the United States Army in 1954, serving with the 11th Airborne Division and rising to the rank of sergeant.

After his Service, he attended Western Kentucky University in Bowling Green, graduating in 1961 with a major in art and minor in physical education. He wanted to be a basketball coach and his first job was as an assistant coach at his old high school. Soon after, he gave up coaching, eventually taking jobs with a bridge company and an advertising agency before moving to Clearwater, Florida to teach art at JFK Junior High School.

In 1964, he returned to attend graduate school at Western Kentucky where he was encouraged to pursue acting by instructor D. Russell Miller. Following some success in the local Alley Playhouse, Napier moved back to Florida where he continued to teach as well as act in community theater, eventually moving into Clearwater's Little Theatre as its live-in caretaker. During this time he also pursued painting.

Napier was in many advertisements. He performed a great deal of voiceover work, including some of the Hulk's growls on 1970s television series The Incredible Hulk, Superman: The Animated Series, Justice League, Spirit: Stallion of the Cimarron, The Critic, Men in Black: The Series and Squidbillies. He also provided several guest voices for episodes of The Simpsons.

After a spell in New York Napier moved to California. He acquired an agent and a union card (for a bit part in Mission: Impossible). His movie debut came about by accident. A girlfriend took Napier along when she went to audition for Russ Meyer, who cast Napier as the male lead in Cherry, Harry & Raquel!. In addition to acting and helping with the cameras when setting up shots, he did Stunts, make up and driving on the film. After the low budget Moonfire, he worked as a Journalist and Photographer for Overdrive magazine for a few years; a strike sent him back to Hollywood in 1975 where, at age 39, he was reduced to living in his car in the parking lot of Meyer's office with no money, work or agent. He was summoned to Universal Studios to meet Alfred Hitchcock (who had just seen a print of Supervixens) and Napier was given a one-year contract.

Napier became a prolific character actor, appearing regularly in TV series of the time, and a number of pilots. In 1977, he was cast as frontier scout Luther Sprague in the six-episode NBC western television series, The Oregon Trail. He appeared in two episodes of the 1980s hit TV series The A-Team as Col. Briggs. He also co-starred in two The Rockford Files episodes, and played Hammer in the series B.J. and the Bear in the 1970s. Napier as Wolfson Lucas was teamed with Rod Taylor again for the series Outlaws. He is known among Star Trek fans for appearing on both Star Trek: The Original Series episode "The Way to Eden" as musically inclined space hippie Adam, and the Star Trek: Deep Space Nine episode "Little Green Men" as General Denning. He also appeared in the pilot episode of Knight Rider in 1982.

The Director of Citizen's Band, Jonathan Demme, was laudatory about Napier's abilities, and went on to cast him in several films including The Silence of the Lambs and, in what was Napier's favourite role of his career, a judge in Philadelphia. He played the bureaucratic CIA officer Marshall Murdock in Rambo: First Blood Part II. For the 1980 musical-comedy, The Blues Brothers, he portrayed the apoplectic Tucker McElroy, lead singer and driver of the Winnebago for "The Good Ol' Boys."

He had a small role during the sixth season of Curb Your Enthusiasm in 2008 as a barber who assaults and drives Larry David from his shop after David offends him. Napier appeared in the 2009 horror film Murder World alongside Scout Taylor-Compton. His last film role was in the 2009 comedy The Goods: Live Hard, Sell Hard opposite Jeremy Piven and James Brolin.

Napier married and divorced Delores Wilson. He then married Dee Napier. Napier and his wife attended the Dr. Phil show in 2003 about his obsession with becoming famous. Napier died on October 5, 2011, after collapsing the previous day. He was 75 years old. The exact cause of death was not released, but Napier had been treated for DVT (Deep Vein Thrombosis) in his legs in May 2010. Napier is survived by his second wife, Dee, and their young children, Hunter and Meghan, as well as by his son, Chuck, from a previous marriage, which had ended in divorce.