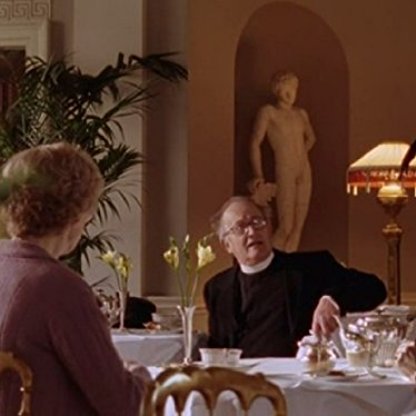 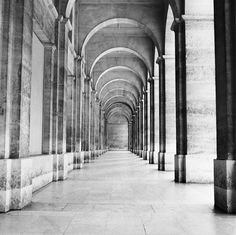 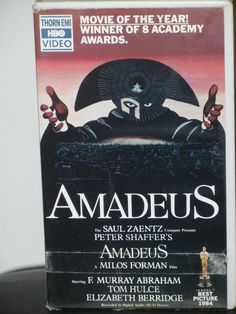 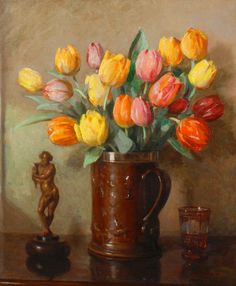 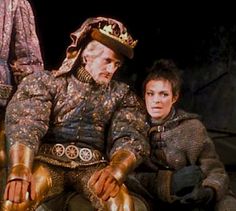 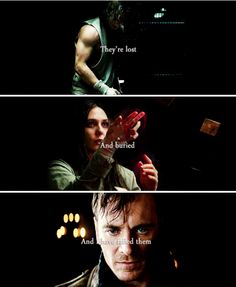 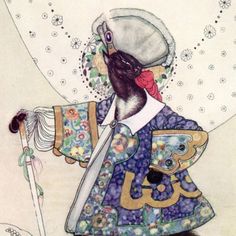 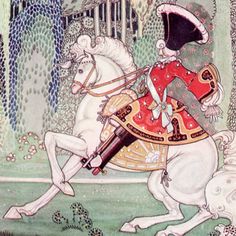 Originally educated at Warwick School, Kay went on to study Medicine, then decided to train for the stage. He went to the Royal Academy of Dramatic Art (RADA) and in 1957, after graduation, joined the Radio Drama Company by winning the Carlton Hobbs Bursary. He went on to join the English Stage Company at the Royal Court Theatre. He created the roles of Jimmy in Arnold Wesker's Roots (1959) and Charles V in John Osborne's Luther (1961). He was also in Wesker's The Kitchen, The Changeling (1961), and Twelfth Night (1962).

He joined the Royal Shakespeare Company in 1963 and appeared in Stratford and at the Aldwych, London. He remained until 1966, during which time he played a wide variety of roles, including Octavius Caesar in Julius Caesar, Clarence in The Wars of The Roses, Launcelot Gobbo in The Merchant of Venice, Antipholus of Ephesus in The Comedy of Errors, Osric in the David Warner Hamlet, Dobchinsky in The Government Inspector and Moloch in Robert Bolt's The Thwarting of Baron Bolligrew. He then joined the National Theatre where he played Celia in the all-male production of As You Like It (1967) and appeared in Peter Nichols's The National Health (1969).

In 2002, he guest starred in the Doctor Who audio drama Excelis Rising.