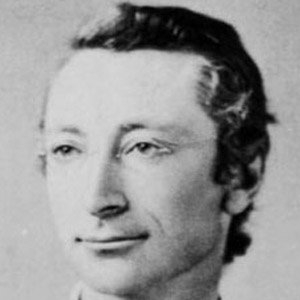 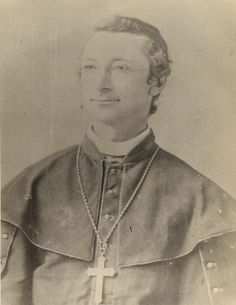 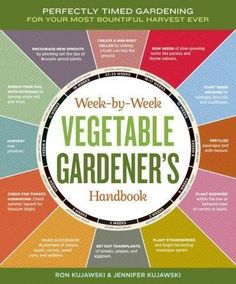 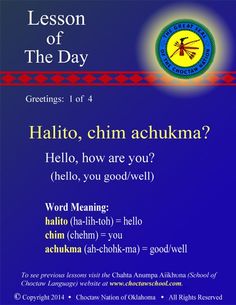 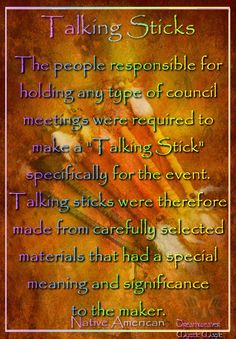 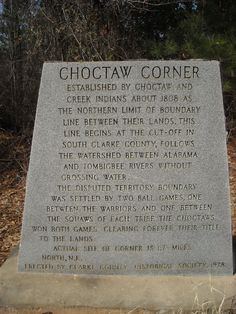 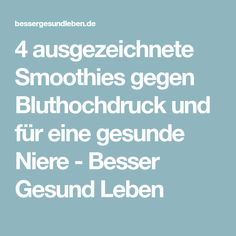 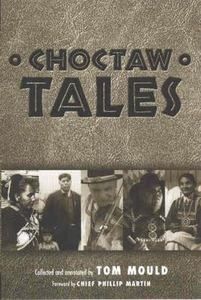 Clergyman and missionary bishop who pioneered missions work in Alaska and was a member of the First Vatican Council.

He was ordained a priest in May 1863 and embarked upon his missionary work in Vancouver, Canada, later that year, where he established St. Joseph's Hospital in Victoria, British Columbia.

He was en route to Alaska to set up a mission when a layman he had taken along, Frank Fuller, shot him to death after Fuller had suffered a slow descent into insanity during the trip.

His family was residing in Ghent when he was born, and he was educated at the Jesuit High School of Ste. Barbe.

He faithfully served Pope Leo XIII as Archdiocese of Portland in spite of his Desire to remain a missionary.