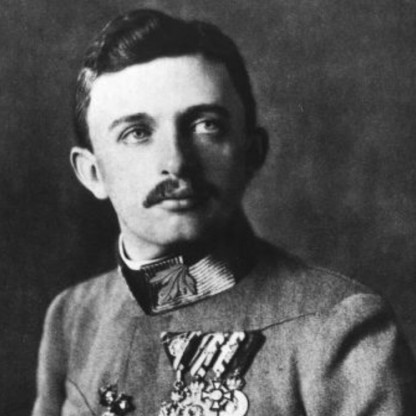 Charles I of Austria Net Worth

Charles I of Austria was born on August 17, 1887 in Persenbeug-Gottsdorf, Hungarian, is Last ruler of Austro-Hungarian Empire. Popularly known as Blessed Charles of Austria, Charles I of Austria was the last ruler of the Austro-Hungarian Empire. He served as the last Emperor of Austria, the last King of Hungary and the last monarch of the House of Habsburg-Lorraine. Succeeding to the throne in 1914, same time as the outbreak of World War I, Charles made every possible effort to remove his country from war. However, his attempt backfired, as he lost public support for supporting French claims to the region of Alsace-Lorraine. It was under his reign that the multinational empire separated to form separate national unions. He spent the latter part of his life in exile, first in Switzerland and later in the Portuguese island of Madeira where he lived in poor conditions. He breathed his last on April 1, 1922 due to severe pneumonia.
Charles I of Austria is a member of Historical Personalities

Some Charles I of Austria images 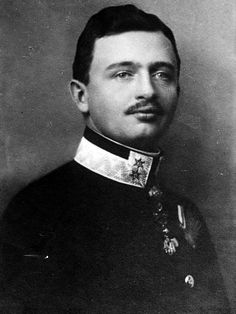 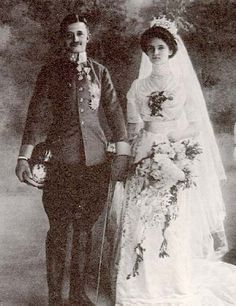 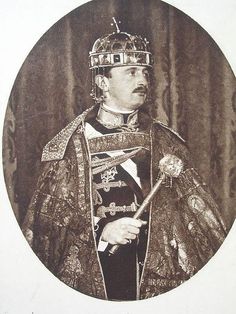 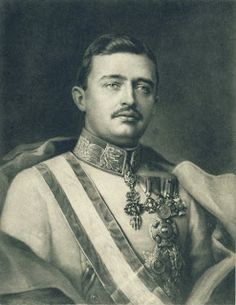 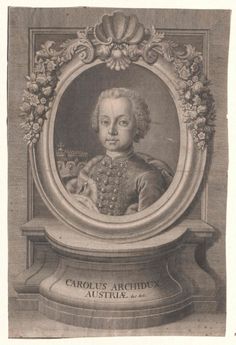 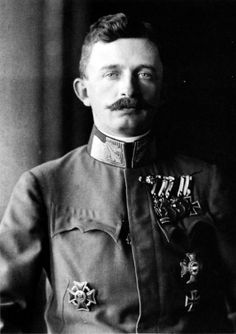 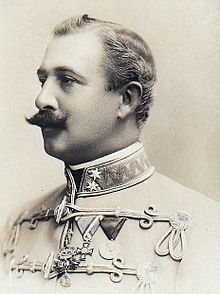 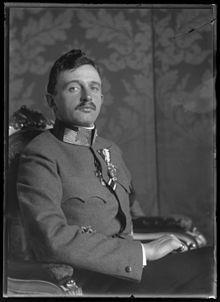 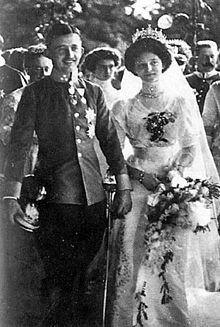 I did not abdicate, and never will. (...) I see my manifesto of 11 November as the equivalent to a cheque which a street thug has forced me to issue at gunpoint. (...) I do not feel bound by it in any way whatsoever.

Charles was born 17 August 1887 in the Castle of Persenbeug in Lower Austria. His parents were Archduke Otto Franz of Austria and Princess Maria Josepha of Saxony. At the time, his great uncle Franz Joseph reigned as Emperor of Austria and King of Hungary, and two years later his uncle Franz Ferdinand became heir presumptive.

As a child, Archduke Charles was reared a devout Roman Catholic. He spent his early years wherever his father's regiment happened to be stationed; later on he lived in Vienna and Reichenau an der Rax. He was privately educated, but, contrary to the custom ruling in the imperial family, he attended a public gymnasium for the sake of demonstrations in scientific subjects. On the conclusion of his studies at the gymnasium, he entered the army, spending the years from 1906 to 1908 as an officer chiefly in Prague, where he studied law and political science concurrently with his military duties.

In 1907, he was declared of age and Prince Zdenko Lobkowitz was appointed his chamberlain. In the next few years he carried out his military duties in various Bohemian garrison towns. Charles's relations with his granduncle were not intimate, and those with his uncle Franz Ferdinand were not cordial, with the differences between their wives increasing the existing tension between them. For these reasons, Charles, up to the time of the assassination of his uncle in 1914, obtained no insight into affairs of state, but led the life of a Prince not destined for a high political position.

In 1911, Charles married Princess Zita of Bourbon-Parma. They had met as children but did not see one another for almost ten years, as each pursued their education. In 1909, his Dragoon regiment was stationed at Brandýs nad Labem (Brandeis an der Elbe) in Bohemia, from where he visited his aunt at Franzensbad. It was during one of these visits that Charles and Zita became reacquainted. Due to Franz Ferdinand's morganatic marriage in 1900, his children were excluded from the succession. As a result, the Emperor pressured Charles to marry. Zita not only shared Charles' devout Catholicism, but also an impeccable royal lineage. Zita later recalled:

Charles became heir presumptive after the assassination of Archduke Franz Ferdinand in Sarajevo in 1914, the event which precipitated World War I. Only at this time did the old Emperor take steps to initiate the heir-presumptive to his crown in affairs of state. But the outbreak of World War I interfered with this political education. Charles spent his time during the first phase of the war at headquarters at Teschen, but exercised no military influence.

On 2 December 1916, he assumed the title of Supreme Commander of the whole army from Archduke Friedrich. His coronation as King of Hungary occurred on 30 December. In 1917, Charles secretly entered into peace negotiations with France. He employed his brother-in-law, Prince Sixtus of Bourbon-Parma, an officer in the Belgian Army, as intermediary. However, the Allies insisted on Austrian recognition of Italian claims to territory and Charles refused, so no progress was made.

Catholic Church Leaders have praised Charles for putting his Christian faith first in making political decisions, and for his role as a peacemaker during the war, especially after 1917. They have considered that his brief rule expressed Roman Catholic social teaching, and that he created a social legal framework that in part still survives.

On 11 November 1918, the same day as the armistice ending the war between the Allied Powers and Germany was signed, Charles issued a carefully worded proclamation in which he recognized the Austrian people's right to determine the form of the state and "relinquish(ed) every participation in the administration of the State." He also released his officials from their oath of loyalty to him. On the same day the Imperial Family left Schönbrunn Palace and moved to Castle Eckartsau, east of Vienna. On 13 November, following a visit of Hungarian magnates, Charles issued a similar proclamation (the Eckartsau Proclamation) for Hungary.

In Switzerland, Charles and his family briefly took residence at Castle Wartegg near Rorschach at Lake Constance and later moved to Château de Prangins at Lake Geneva on 20 May 1919.

After the second failed attempt at restoration in Hungary, Charles and his pregnant wife Zita were briefly quarantined at Tihany Abbey. On 1 November 1921 they were taken to the Hungarian Danube harbour city of Baja, were made to board the British monitor HMS Glowworm and there removed to the Black Sea where they were transferred to the light cruiser HMS Cardiff. They arrived at their final exile, the Portuguese island of Madeira, on 19 November 1921. Determined to prevent a third restoration attempt, the Council of Allied Powers had agreed on Madeira because it was isolated in the Atlantic and easily guarded.

Charles did not leave Madeira again. On 9 March 1922 he had caught a cold in town, which developed into bronchitis and subsequently progressed to severe pneumonia. Having suffered two heart attacks, he died of respiratory failure on 1 April, in the presence of his wife (who was pregnant with their eighth child) and nine-year-old Crown Prince Otto, remaining conscious almost until his last moments. His last words to his wife were "I love you so much." His remains except for his heart are still on the island, resting in state in a chapel devoted to the Emperor in the Church of Our Lady of Monte (Igreja de Nossa Senhora do Monte), in spite of several attempts to move them to the Habsburg Crypt in Vienna. His heart and the heart of his wife are entombed in Muri Abbey, Switzerland.

The cause or campaign for his canonization began in 1949, when the testimony of his holiness was collected in the Archdiocese of Vienna. In 1954, the cause was opened and he was declared "servant of God", the first step in the process. At the beginning of the cause for canonization in 1972 his tomb was opened and his body was discovered to be incorrupt.