Painter known for "Lightning and Thunder at Night," "February Thaw," and other visionary watercolor images.

He graduated from the Cleveland Institute of Art in 1916 and had his first artistic exhibition in New York in the same year.

He settled in rural New York state, and his paintings showed a great reverence for nature and an accompanying disdain for the encroaching threat of industrialization.

He married Bertha Kenreich in 1922; together the couple had five children.

He was a close friend and artistic contemporary of Edward Hopper. 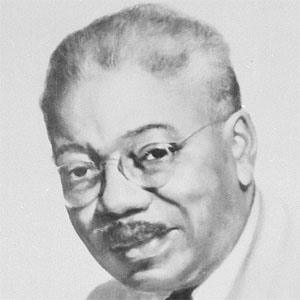 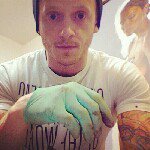 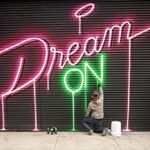 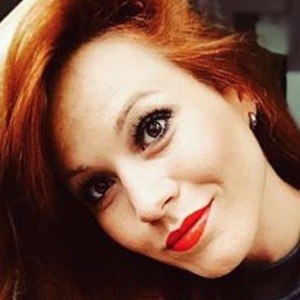 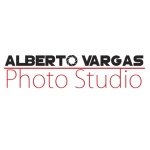 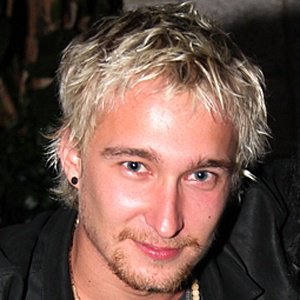 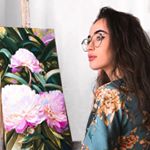 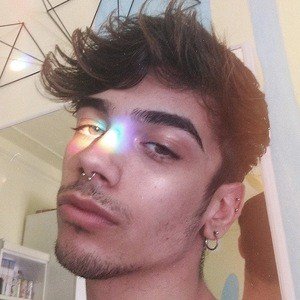 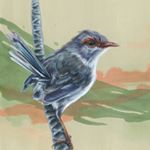 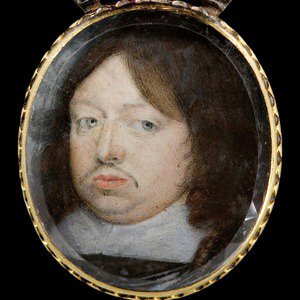