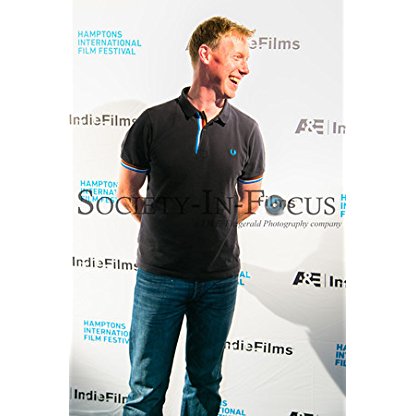 Charles De'Ath was born on May 24, 1968 in  Hampstead, London, England, United Kingdom, is Actor. Charles Lawrence De'Ath was born on 24th May 1968 in London to the BBC producer and columnist Wilfred De'Ath and his wife Erica and has an older sister Emma, an executive producer for the BBC's Open University programme. From 1979 to 1984 Charles attended Woolverstone Hall School in Suffolk before training as an actor at Arts Educational, the performing arts school in Chiswick, West London. He made his television debut in 1994 and has been a familiar face on the small screen ever since, often credited as Charlie De'Ath, frequently playing policemen, not all of whom can be trusted, typically as the bent sergeant in 'WPC 56', and has played three different characters in daytime soap 'Doctors'. On stage he appeared at the Edinburgh Fringe in the prize-winning play 'The Cage', at the Arts Theatre. London in 'Baggage' and 'A Deafening Silence' at the Playhouse in Liverpool, the city where he is based with his wife and children.
Charles De'Ath is a member of Actor 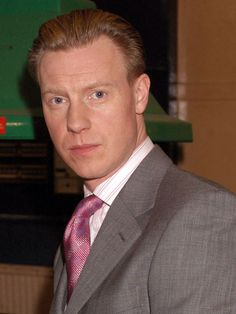 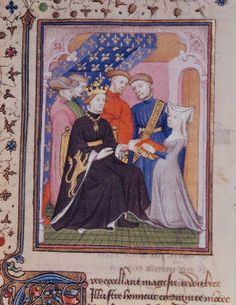 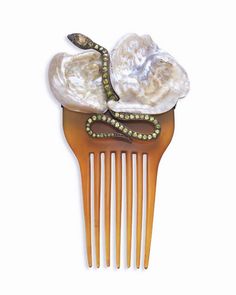 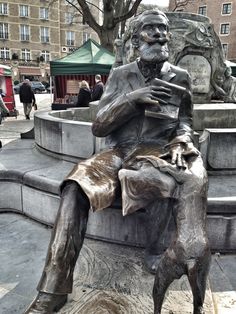 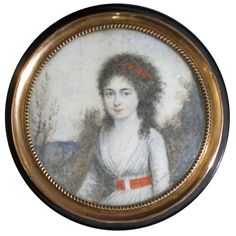 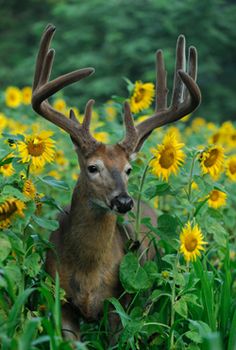 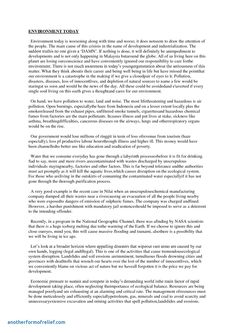 Charles De'Ath was educated at Woolverstone Hall School from 1979 to 1984. (Woolverstone was a state-run (ILEA) boys' boarding school, near Ipswich in Suffolk. Woolverstone Hall is now the home of Ipswich High School for Girls, having been sold after the break-up of the Inner London Education Authority and the Greater London Council in the late 1980s.)