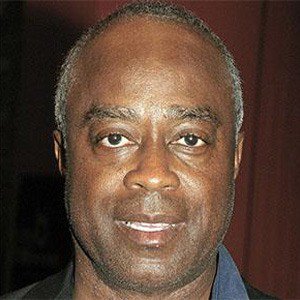 Charles Burnett was born on April 13, 1944 in Vicksburg, MS. African-American filmmaker who directed Killer of Sheep and To Sleep With Anger.
Charles Burnett is a member of Director 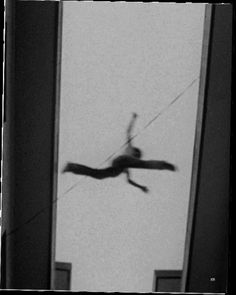 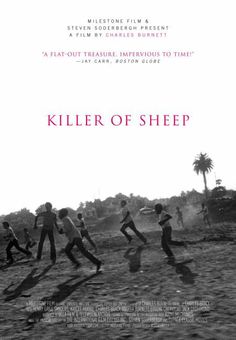 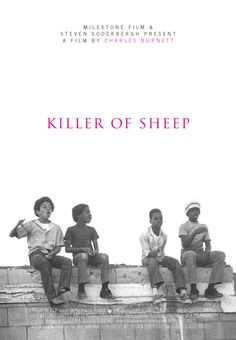 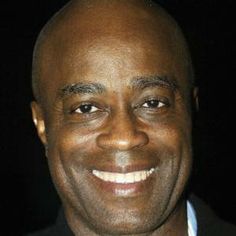 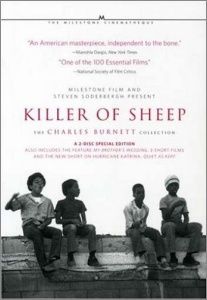 African-American filmmaker who directed Killer of Sheep and To Sleep With Anger.

He grew up in the city of Watts, which gained notoriety in 1965 when violent riots in the area caused the deaths of 34 people and injured more than 1,000 others.

He received an Independent Spirit Award for Best Director for To Sleep With Anger and was named the most gifted black Director by the New York Times.

His 2007 film Namibia: The Struggle for Liberation starred Danny Glover.