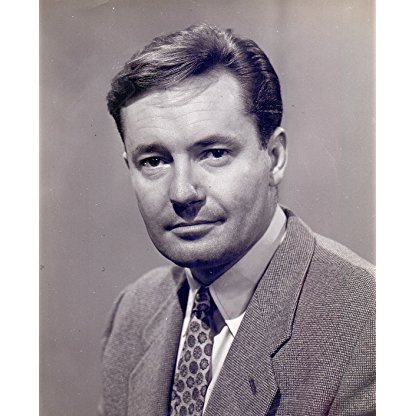 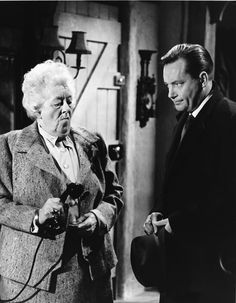 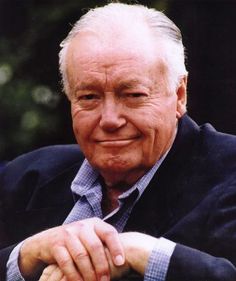 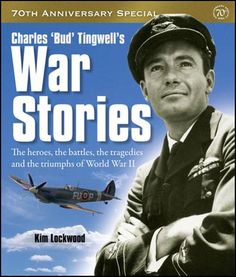 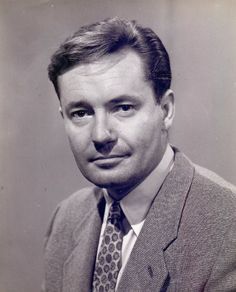 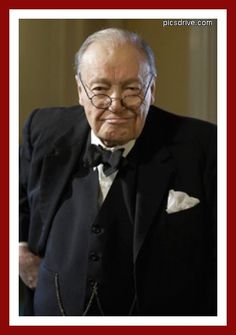 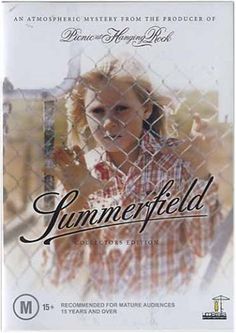 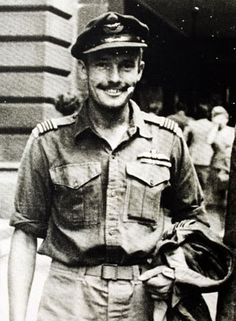 In 1941, aged 18, Tingwell volunteered for war Service overseas with the Royal Australian Air Force. Under the British Commonwealth Air Training Plan, personnel from Commonwealth air forces formed part of a joint training and assignment system. Consequently, Tingwell trained as a pilot in Canada during 1942. Despite damaging a Harvard training aircraft in August, he later qualified as a pilot and was commissioned as a pilot officer that December. He was posted to the Mediterranean Theatre and underwent operational training with No. 74 Operational Training Unit RAF, in British Palestine, and qualified to fly the Hawker Hurricane and Supermarine Spitfire.

Later, he was posted to a photo reconnaissance unit, No. 680 Squadron RAF, and flew 75 sorties in Mosquitos and Spitfires during the North African Campaign and the Allied invasion of Sicily. Other aircraft that Tingwell was qualified to fly included the Bristol Blenheim, Martin Baltimore, Bristol Beaufighter and Airspeed Oxford. He was promoted to flying officer in June 1943 and FLIGHT lieutenant in December 1944.

In 1946, Tingwell was given his first film role, as a control tower officer in Smithy.

Tingwell had an excellent support part in Bitter Springs (1950), made by Ealing Studios with Chips Rafferty; Tingwell played Rafferty's bigoted son. He had a similar role in Kangaroo (1952), a Hollywood-financed film shot in Australia for 20th Century Fox. He then appeared in I Found Joe Barton (1952), the first TV show shot in Australia.

Tingwell played the lead in King of the Coral Sea (1954) alongside Rafferty. In 1954, he co-starred with Gordon Chater in Top of the Bill, the first of the famous satirical revues staged at Sydney's Phillip Street Theatre.

The Australian film and radio industry slumped with the advent of television and Tingwell decided to move to the UK. He used the opportunity of a role in Ealing's The Shiralee (1957) which was filmed in Australia and London. Tingwell travelled to England to complete his scenes and decided to stay.

He was the recurring character of Motel Manager Kevin McArthur in Crossroads in the late 1960s and early 1970s. (Vincent Ball played McArthur in 1970–1973). He had a small role in Nobody Runs Forever (1968) with Rod Taylor.

Tingwell appeared in many other films during his time in Britain, spending a total of 16 years as a "London Aussie". In 1973, he returned to Australia with his wife and children, and shortly after won the role of Inspector Reg Lawson in the long-running TV series Homicide. This was followed by small roles in a number of major Australian films, such as Breaker Morant (1980), Puberty Blues (1981) and All the Rivers Run (1983). He also played the recurring role of farmer Ted Campbell in the soap A Country Practice in the late 1980s and early 1990s. and as the Narrator from The Flying Scotsman In Australia

Tingwell's career went through a quiet period during the late 1980s and early 1990s, until he took on the role of "Gramps" in "Charlie the Wonderdog", a recurring segment on The Late Show, in 1993. His role in The Late Show was later to win him a major role as Lawyer Lawrence Hammill in the film The Castle (1997). He later stated that this role helped him to recover from the death of his wife the previous year.

After the success of The Castle, Tingwell's career underwent a revival during the late 1990s and early 2000s. This saw him take on small roles in the commercial films The Craic (1999) and The Dish (2000), and in the TV mini-series Changi, as well as the lead role in the romantic drama film Innocence (2000). Tingwell also had a recurring guest role in the soap opera Neighbours from 2000 to 2003, playing Henry O'Rourke. He had previously appeared in the soap in 1993 as Bert Willis. He appeared as John Conroy in the musical theatre production The Man from Snowy River: Arena Spectacular, which toured Australian capital cities twice during 2002.

After returning to Australia, Tingwell married his childhood sweetheart, Audrey May Wilson, who died in 1996. They had two children.

In 2004, Tingwell published a memoir, Bud: A Life. In 2006, he launched his own website, which attracted 500 registered users in just over a week. On 5 October that year, he created his first blog. He continued to act regularly until his death, in a number of films and TV programmes including eight episodes of Bed of Roses that aired in 2010. Among his last appearances, he hosted both Celebrity Circus, and 20 to 1 and appeared on a Celebrity special of Temptation with his daughter, Virginia.

Tingwell died in Melbourne from prostate cancer, aged 86, on 15 May 2009. He was given a state funeral, which was held at St Paul's Cathedral, Melbourne on 20 May.

The following year, he took on his first recurring television role, as Australian surgeon Alan Dawson in the live TV serial Emergency – Ward 10 and its film spin-off Life in Emergency Ward 10 (1959).