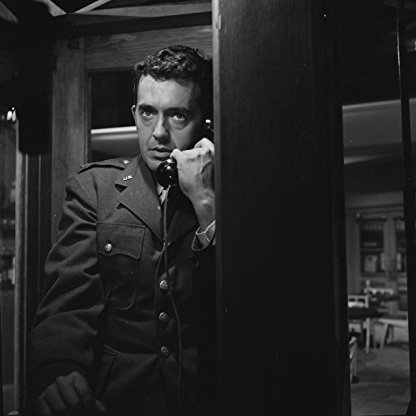 Charles Aidman was born on January 21, 1925 in  Frankfort, Indiana, United States, is Actor, Writer, Director. Charles Aidman originally planned a career as an attorney, but was sidetracked during World War II and naval officer training at DePaul university. During a speech class the instructor, who also headed the drama department, saw Aidman as ideal for a role in an upcoming play. "I did the play and enjoyed it. It was the first play I was in, in my life...I've been acting ever since."
Charles Aidman is a member of Actor 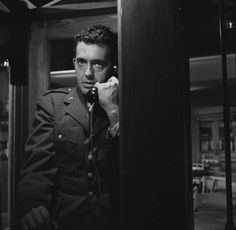 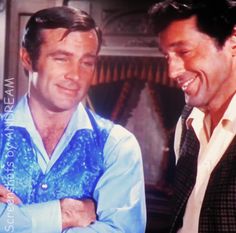 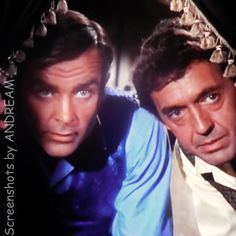 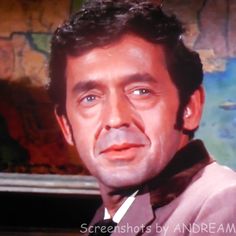 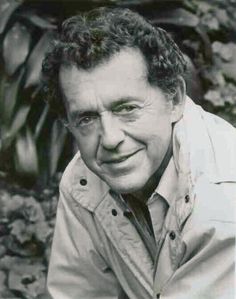 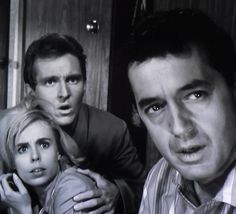 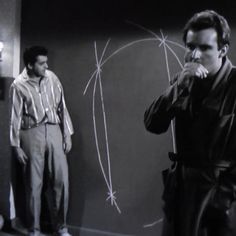 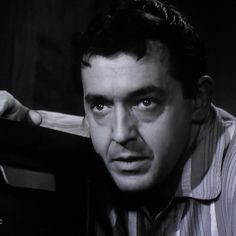 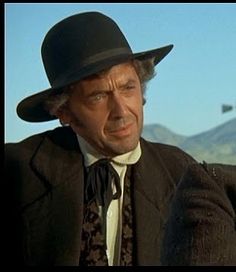 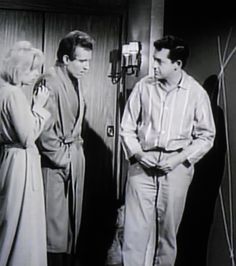 In "Shadow of the Past" (October 7, 1961) of the NBC western series The Tall Man, Aidman is cast as Ben Wiley, the father of Sue Wiley (Barbara Parkins), the latest girlfriend of Billy the Kid (Clu Gulager). Sheriff Pat Garrett (Barry Sullivan) recognizes Wiley as an informant who stopped Garrett from escaping from a Confederate prison during the American Civil War. Nancy Davis Reagan appears in this episode as Ben's wife, Sarah.

In 1963, Aidman adapted Spoon River Anthology by poet Edgar Lee Masters into a theater production that is still performed.

He appeared on another NBC western series starring Barry Sullivan, The Road West, in its 1966 episode "The Lean Years." That same year Aidman played a scientist who turned into a werewolf in an episode of Voyage to the Bottom of the Sea. He then guest-starred on CBS's The Wild Wild West in a recurring role for several episodes during the series' fourth season as Jeremy Pike, one of Jim West's substitute sidekicks. Ross Martin, who portrayed West's regular sidekick Artemus Gordon in the series, was recovering from an illness.

In 1970 Aidman appeared in Hawaii Five O as Dr. Royce, and in 1974 he introduced the character Louis Willis (later known as Tom Willis), father-in-law-to-be of Lionel Jefferson, on an episode of CBS's All In The Family. The character was later played on the series The Jeffersons by Franklin Cover, who did a much different take on the character.

Aidman played the father of Elmer Dobkins in an episode of Little House On The Prairie and appeared in an episode of the 1974 police drama Nakia. Three years later, he portrayed a memorable character in an episode of M*A*S*H, "The Grim Reaper," playing Colonel Bloodworth, a callous, sadistic commander who takes pleasure in predicting casualties and reducing his troops to statistics. Later, from 1985-1987, Aidman served as the original narrator for the revival of The Twilight Zone series until he was replaced by Robin Ward.