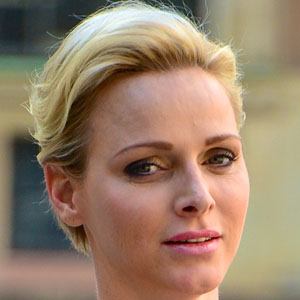 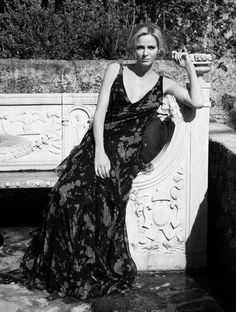 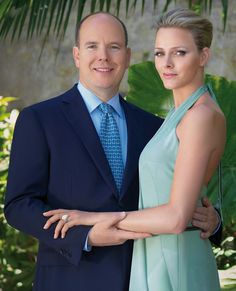 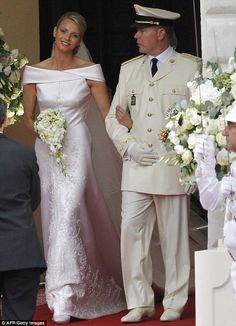 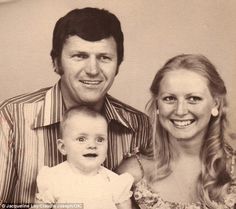 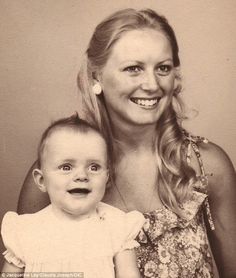 Zimbabwe-born, South Africa-raised Princess of Monaco who was previously an Olympic Swimmer.

Her South African swim team placed fifth in the Women's 4 X 100 meter event of the 2000 Olympic Games in Sydney, Australia.

Her German heritage resulted in a Protestant upbringing, but she chose to convert to Catholicism upon her entry into Monaco royalty.

She married Prince Albert II of Monaco in 2011. 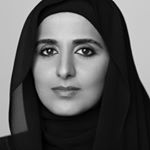 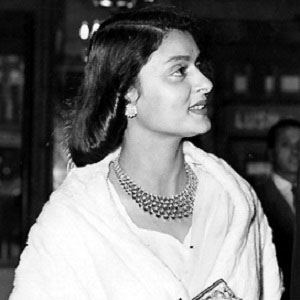 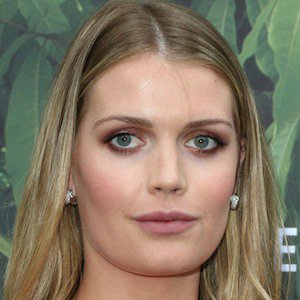 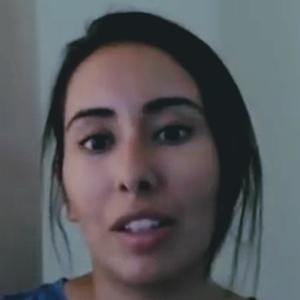 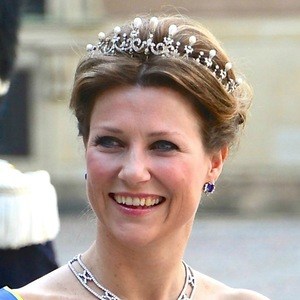 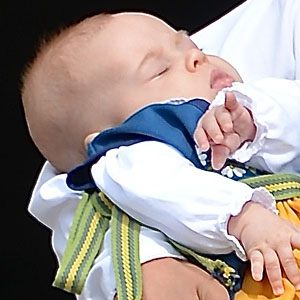 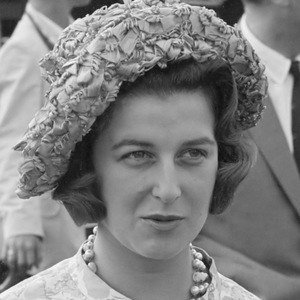 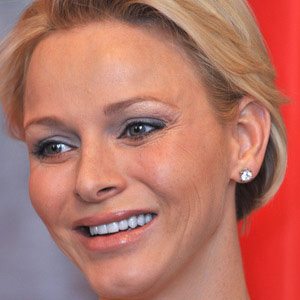 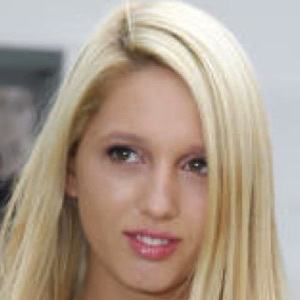