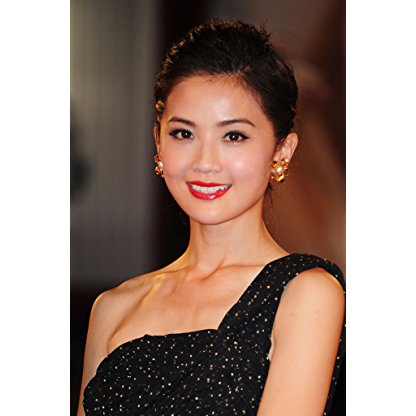 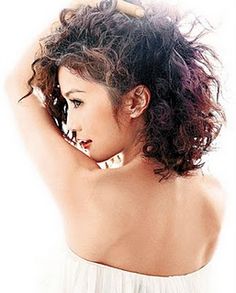 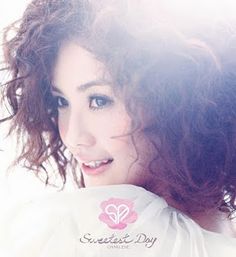 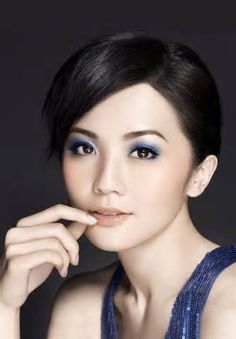 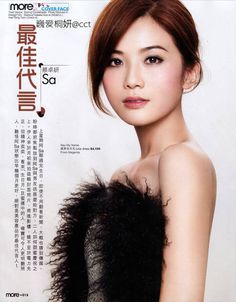 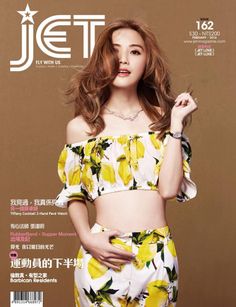 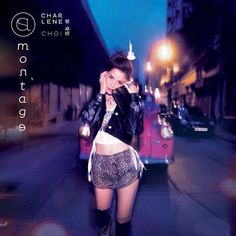 Earlier, I shared with everyone some of my acting experiences. This time, I want to talk about movies. As an artist, whenever I'm working, I have to show my best side and give my best performance. I have to show the fittest side of me and hence, I'm often in "battle mode". When free, I like to watch slow-paced movies. I can't stand movies with too much excitement. I'm the type who can be easily sucked into the world of the movie. That type of fast-paced movie will end up making me tense and nervous so comedy, romance or movies centered on issues of humanity all suit me better."

Choi's first acting gig was a starring role in the 2000 television drama Youth Y2K. Then, Choi made her first film debut in 2001 in Funeral March (filmed prior to Twins' debut), which drew rave reviews from critics and earned her a Best New Artist nomination at the 21st Hong Kong Film Awards. Choi's next big acting break was in 2003 with her earnest and pretence-free portrayal of a young girl who battles through all odds in hopes of becoming a singer in Diva - Ah Hey.

As a donor to the Make-A-Wish Foundation since 2001 and a Make a Wish ambassador in 2008, Choi released the hit single and award-winning Make a Wish, which sold 5000 copies within a span of 30 minutes with all proceeds going to the foundation. Choi also sold clothing from her own "SAL" clothing line to fans to raise more money for the foundation.

Choi's acting has been once again duly identified by an abundance of film critics with her portrayal of Dani Dan in Simply Actors. Only months later, she won the Best Actress and Favourite Actress awards at the 2007 Golden Bauhinia Awards for his performance in Simply Actors. Choi has also appeared alongside the Taiwanese singer Jay Chou in Kung Fu Dunk.

Choi's first musical collaboration as a solo singer with another Artist was the duet Little Dimples, released in late September 2008, which she performed with JJ Lin. The song received six awards in the remaining three months of 2008.

Choi became an ambassador for the 30 Hours Famine charity in the beginning of February 2009. She went to Nepal for a week to help the locals by bringing supplies to schools. In return, she was taught the local gardening technique. In April 2009, Choi performed at the 30-Hour Famine Concert, opening the concert and performing an assortment of new Chinese and English songs, as well as old Twins songs for nearly an hour.