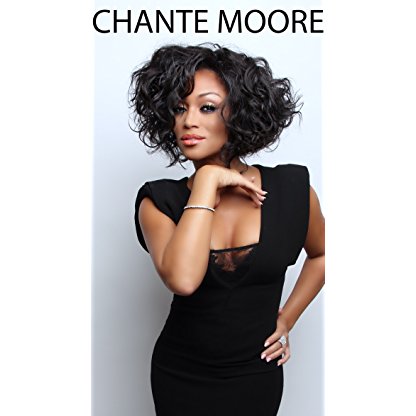 Moore was signed to Silas' MCA-distributed imprint Silas Records. She had previously been signed to Warner Bros Records by Benny Medina at the age of 19, recording a whole album before being dropped. In 1991, a song "Candlelight and You" featuring Moore's vocals with R&B singer Keith Washington was featured on the House Party 2 (soundtrack) and immediately began recording her solo debut album.

On September 29, 1992, Silas Records and MCA Records released Moore's debut album, "Precious". The album featured production from Simon Law, Bebe Winans, George Duke, among others, peaked at number one-hundred and one on the U.S. Billboard 200 albums chart. The first single, "Love's Taken Over" peaked at number eighty-six and number thirteen on the Billboard Hot 100 and R&B Singles charts respectively. The album's second single, It's Alright failed to make impact on the Billboard Hot 100, however peaked at number thirteen on the R&B charts. More singles from Precious was released in 1993, "As If We Never Met" and "Who Do I Turn To?". The album was certified gold by the RIAA on November 14, 1994.

On November 15, 1994, Moore released her second album "A Love Supreme" and peaked at sixty-four on the Billboard 200 albums chart. Moore was one of the co-executive producers of the album and co-wrote eight of its songs, along with Fred Moultrie. The albums first single "Old School Lovin'" peaked at number nineteen on the R&B Charts marking her third Top 20 R&B song. Three more songs were released from the album "This Time" (1994), "I'm What You Need" (1995) and "Free/Sail On" (1995).

In 1996, she had a daughter named Sophia Hardison with Kadeem Hardison. They secretly married in 1997 and divorced in 2000.

In 1999, she released her third album This Moment Is Mine which was led by her biggest single to date, "Chanté's Got a Man", written for then-husband Kadeem Hardison. It peaked at number ten on the Billboard Hot 100 chart and number two on the R&B chart and was certified gold. It was followed-up by the single "I See You in a Different Light" with JoJo Hailey and included as the theme for the film "For the Love of the Game" starring Kevin Costner.

Following her divorce from Hardison, Moore worked with a different set of collaborators for the more contemporary R&B album Exposed which followed in 2000. That included the singles "Straight Up" (produced by Jermaine Dupri) and "Bitter" for which the latter's video continued the saga of the R. Kelly and The Isley Brothers "Mr. Big" story.

In 2002, Moore had the distinction of winning a Soul Train Music Award for Best R&B/Soul Single for the song "Contagious," featuring The Isley Brothers and R. Kelly. The song was also nominated for a Grammy award for "R&B Performance by a Duo or Group with Vocal."

She married singer Kenny Lattimore on New Year's Day in 2002 at a private ceremony in Jamaica. Their son Kenny, Jr. was born April 10, 2003. In a July 27, 2011 statement on her Facebook page, she announced she and Kenny Lattimore had divorced.

In fall 2006, Moore issued a follow-up to the success of Things That Lovers Do, another album of duets with her husband Kenny Lattimore. The duo beat the previous effort with a double-CD of gospel and R&B love songs entitled Uncovered/Covered. The set was led off by dual singles, the Bryan Michael Cox-produced "Figure It Out," and "Make Me Like the Moon," a gospel ballad co-written by Lattimore and Moore and produced by Fred Hammond. Uncovered/Covered was released October 10, 2006 on LaFace/Verity/Zomba Music Group.

In 2007, Moore starred in the stageplay By Any Means Necessary, along with Dave Hollister, Tisha Campbell-Martin, Shar Jackson, and Danielle Mone Truitt.

In 2009, Moore set some dates for a Love the Woman tour, with performances in Los Angeles, and Atlanta, Georgia. Additionally, she starred with James Pickens, Jr. (of Grey's Anatomy), Vickie Winans, Loretta Devine, Reginald VelJohnson, Rocky Carroll and Kenny Lattimore in a live stage production of Otis Sallid's Gospel! Gospel! Gospel at the Wilshire Ebell Theater in May 2009.

In July 2011, it was announced that she would be the TV host for an upcoming women's fitness reality series sponsored by SportyGirl Fitness. The following year, Moore performed at the 2012 BET Awards at the Shrine Auditorium in a tribute to the late singer Donna Summer.

In early 2013, it was announced that Moore had joined the cast of the Reality TV show "R&B Divas L.A." with Kelly Price, Dawn Robinson (of En Vogue), Michel'le, Lil' Mo & Claudette Ortiz. They filmed the series throughout the year, and it premiered/aired during the summer. A second season was ordered and is currently filming as of 2014.

In her 2014 self-help autobiographical book Will I Marry Me? she made public her first marriage in 1991 (and subsequent divorce) to a childhood friend whom she had dated in sixth grade and was her first kiss at the age of 13.

In 2015, she announced work on a new solo album which would include new material in addition to a few remakes of her songs, due to the experience of her one-woman show.

Additionally, she released her first full-length Christmas album titled Christmas Back to You in November 2017 release.

In March 2018, she premiered a new single "One Love" featuring Lewis Sky, ahead of a new EP 1 of 4 set for release on April 5th. 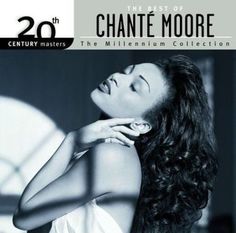 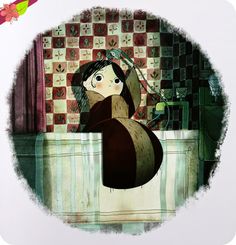 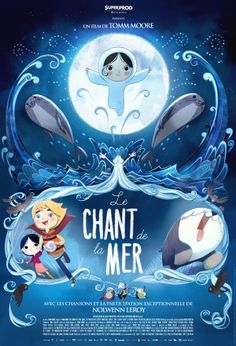 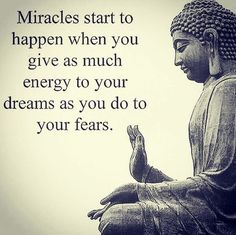 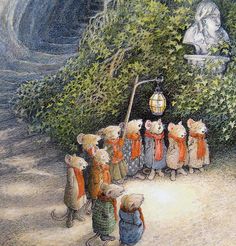 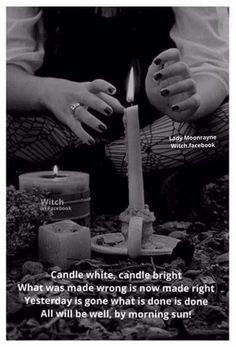 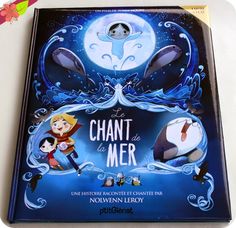