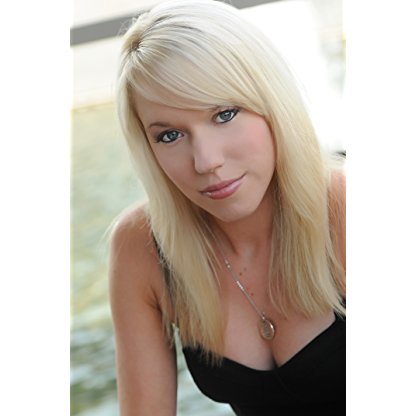 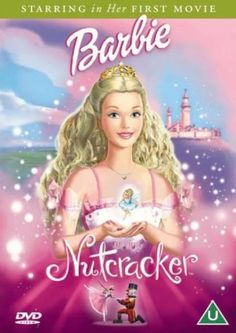 Strand attended the 2002 Leo Awards when she was nominated for Best Supporting Performance in a Feature Length Drama. In June 2002, she received honours for contributing to the Emmy award-winning program The New Adventures of Madeline, going on to play the title character in two feature films. Strand is now currently working on the television series My Little Pony: Friendship is Magic as the voice of Diamond Tiara and her mother, Spoiled Rich.

At a young age, Strand started off doing Stunts on Look Who's Talking Now with her twin sister, Michelle. Strand began working on many projects including The Outer Limits, The Commish, The Charlie Horse Music Pizza, Life-Size, Air Bud: World Pup, Air Bud: Seventh Inning Fetch, and Air Bud: Spikes Back throughout her elementary and high school years. In 2010, Strand graduated from Capilano University with an Associate of Arts degree and then transferred to the University of British Columbia, graduating in 2013 with a Bachelor of Arts degree. Strand completed a Master of Journalism degree at the University of British Columbia in 2016. She has published articles with The Tyee.