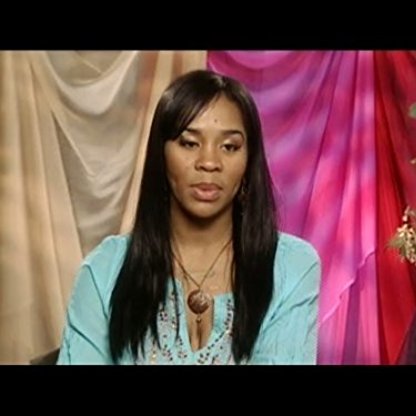 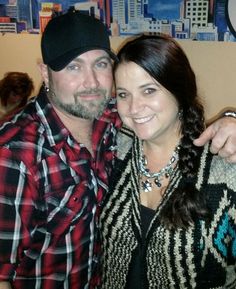 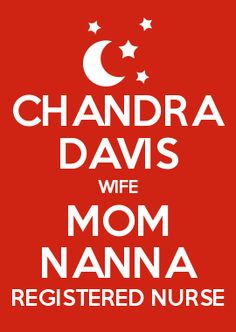 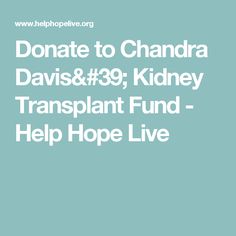 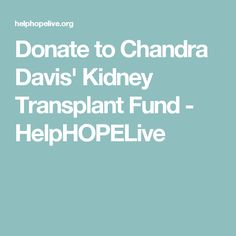 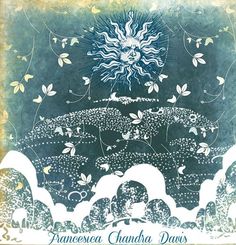 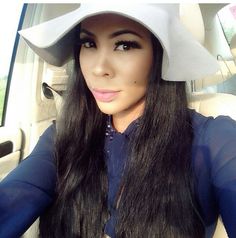 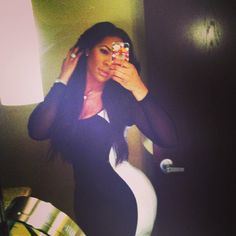 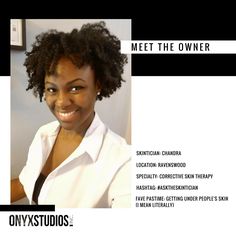 Davis has also been modeling. She Models for Eye Candy modeling and made an appearance in a music video in Paul Wall's "Break 'Em Off" featuring Lil Keke and BET's "Rip the Runway". Chandra also appeared in Busta Rhymes's video for "Touch It Remix". Davis appeared on the cover of Smooth magazine in April 2007, and appeared on the cover of Black Men magazine in September 2007. In 2008, she was a lollipop girl in Lil Wayne's "Lollipop" music video. She also appeared on BET's Hip-Hop vs America among other things. She also hosted Dance Party, a local TV show on WADL.

Davis has also launched a music career, releasing her debut single and accompanying music video, "Rumpshaker". She plans to release an album, to be called "Love, Deelishis". Davis called her new single "Groove with You", an upbeat song that allows the listener to select the type of dance moves they want to do with the song". Davis also released a song via MySpace titled "The Movement", which is a response to the election of 2008 United States President, Barack Obama. Deelishis recently released another single titled "Set It Off", announcing it on MySpace and Twitter.

Davis appeared as a cameo on the VH1 hit reality series, Love & Hip Hop: Atlanta on the fifth-season finale in 2016.