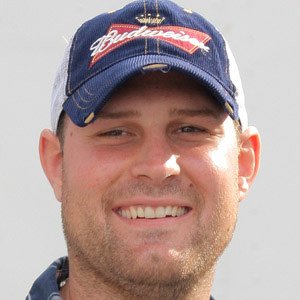 NFL quarterback signed to the Jaguars in 2012 after having a brief starting role with the Miami Dolphins.

He was the Capital One Bowl MVP and Senior Bowl MVP during his final season at the University of Michigan.

He was unable to compete for most of the 2011 season after suffering a dislocated shoulder.

He was college teammates with Mario Manningham at the University of Michigan.