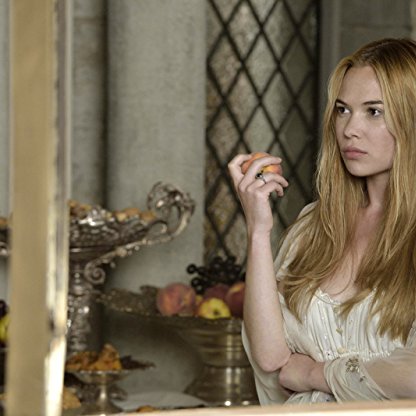 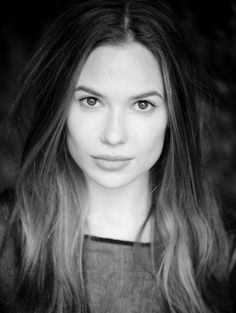 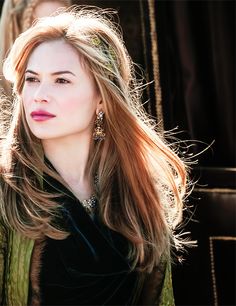 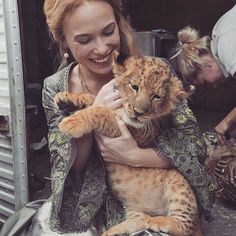 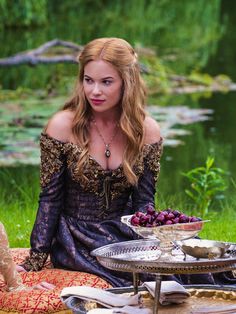 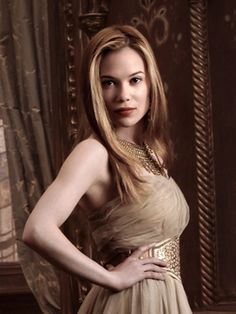 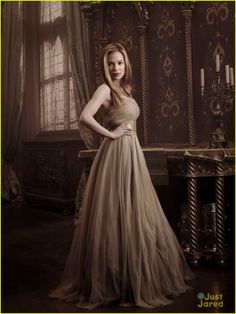 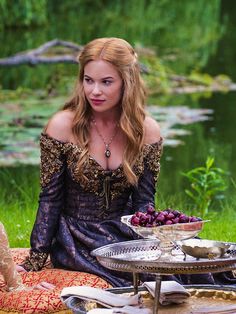 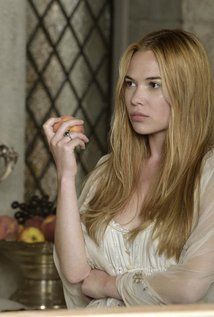 The highly fictionalized series filmed in Toronto, follows the early exploits of Mary, Queen of Scots. The first season opens in 1557, with Mary living in French court and awaiting her marriage to Prince Francis, to whom she has been engaged since they were six. Mary has to contend with changing politics and power plays, as well as her burgeoning feelings for Francis and the romantic attentions of Francis's bastard half-brother, Bash. Francis's mother, Catherine de' Medici, secretly tries to prevent the marriage following Nostradamus's confidential prediction that the marriage will lead to Francis's death. The series also follows the affairs of Mary's Scottish handmaidens Kenna, Aylee, Lola, and Greer, who are searching for husbands of their own at French Court.

In New Zealand, Prime premiered the show Thursdays at 9:30 pm, starting November 21, 2013. In Australia, Reign was originally scheduled to premiere on Eleven, but premiered on Fox8 on August 5, 2014. In Ireland the show broadcasts in the early mornings on RTÉ2 each Thursday at 02:15. The first two seasons of Reign are available for online streaming on Netflix in the UK and Ireland. New episodes from Season 3 onwards are uploaded weekly to Netflix in the United Kingdom as the exclusive broadcaster hours after they air in the US, but not Ireland where they are exclusive to RTÉ until the season finishes airing.

A large part of the filming for the first season took place in Toronto and the Republic of Ireland. The third and fourth seasons were also largely filmed in Toronto. Rockwood Conservation Area near Guelph, Ontario and Parkwood Estate in Oshawa, Ontario have also been used to mimic 16th-century Scotland for the show's production.