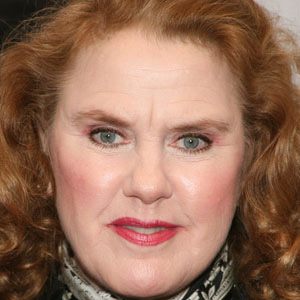 Celia Weston was born on December 14, 1951 in Spartanburg, SC. Best known for her role as Jolene Hunnicutt on the CBS TV Series Alice.
Celia Weston is a member of TV Actress 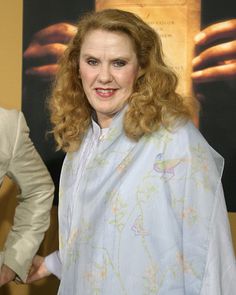 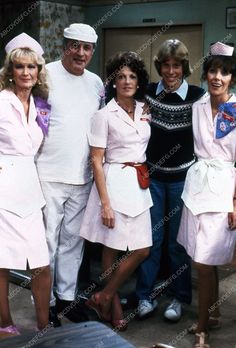 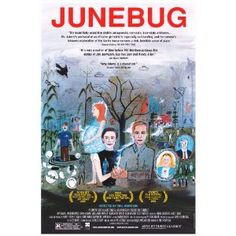 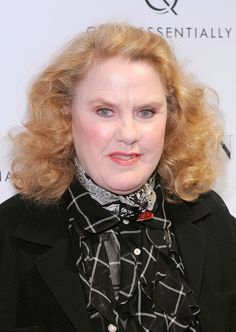 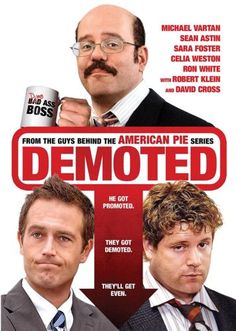 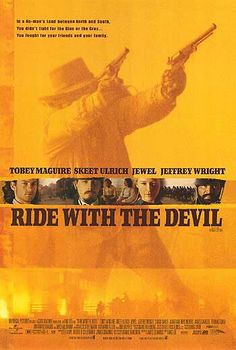 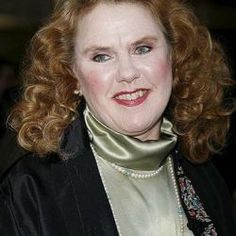 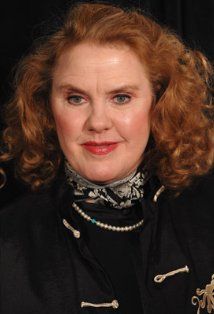 Best known for her role as Jolene Hunnicutt on the CBS TV Series Alice.

She enjoyed acting out small skits and creating her own plays that she would act out locally with her sister.

She was nominated for a Screen Actors Guild Award for her acting in the film In the Bedroom.

She went against her family's wishes to "marry well and complete my silver Service."

She appeared on Modern Family as the mother of the character Cam played by Eric Stonestreet.