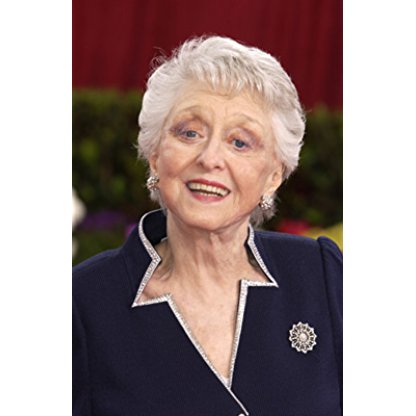 Celeste Holm was born on April 29, 1917 in  Brooklyn, New York City, New York, United States, is Actress, Soundtrack, Miscellaneous Crew. Celeste Holm was an only child, born into a home where her mother was a painter and her father worked in insurance. She would study acting at the University of Chicago and make her stage debut in 1936. Her Broadway debut came when she was 19. She appeared in many successful plays, including "The Women", "Oklahoma!" and "Bloomer Girl". It was in the production of "Oklahoma!" that Celeste would sing the showstopper, "I Cain't Say No". She was signed by 20th Century Fox in 1946 and appeared in her first film, Three Little Girls in Blue (1946). With her third film, Gentleman's Agreement (1947), she would win the Supporting Actress Oscar and a Golden Globe. Celeste would be nominated twice more for Academy Awards in the Come to the Stable (1949) and All About Eve (1950). But, Celeste was a star who loved the stage so she left Hollywood, only to return for two MGM musicals in the 1950s. They were The Tender Trap (1955) and High Society (1956). In addition to her stage career, Celeste appeared on television in her own series, Honestly, Celeste! (1954) and as a panelist on Who Pays? (1959). In 1970, Celeste returned to television series as the chaperon to the president's daughter on Nancy (1970). For the next two decades, she would appear on television in regular series, miniseries and movies. Celeste Holm died at age 95 of a heart attack on July 15, 2012.
Celeste Holm is a member of Actress 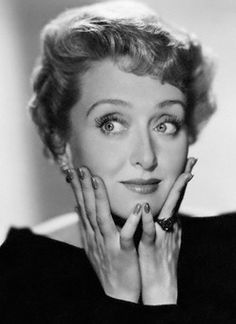 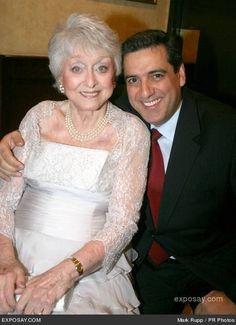 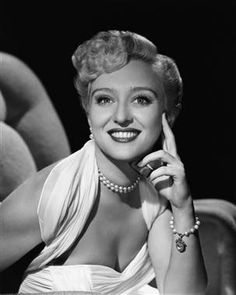 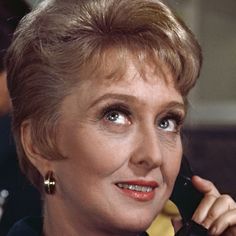 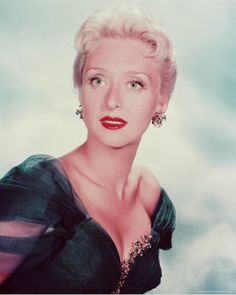 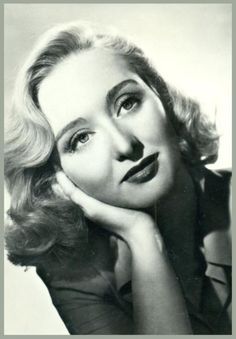 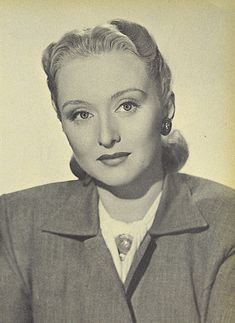 Born and raised in Manhattan, Holm was an only child. Her mother, Jean Parke, was an American portrait Artist and author. Her father, Theodor Holm, was a Norwegian businessman whose company provided marine adjustment services for Lloyd's of London. Because of her parents' occupations, she traveled often during her youth and attended various schools in the Netherlands, France and the United States. She graduated from University School for Girls in Chicago, where she performed in many school stage productions. She then studied drama at the University of Chicago before becoming a stage Actress in the late 1930s.

Holm's first professional theatrical role was in a production of Hamlet starring Leslie Howard. She first appeared on Broadway in a small part in Gloriana (1938), a comedy which lasted for only five performances, but her first major part on Broadway was in william Saroyan's revival of The Time of Your Life (1940) as Mary L. with fellow newcomer Gene Kelly. The role that got her the most recognition from critics and audiences was as Ado Annie in the premiere production of Rodgers and Hammerstein's Oklahoma! in 1943.

After she starred in the Broadway production of Bloomer Girl, 20th Century Fox signed Holm to a movie contract in 1946. She made her film debut that same year in Three Little Girls in Blue, making a startling entrance in a "Technicolor red" dress singing "Always a Lady," a belting Ado Annie-type song, although the character was different—a lady. In 1947 she won an Oscar and Golden Globe for Best Supporting Actress in Gentleman's Agreement. However, after another supporting role in All About Eve, Holm realized she preferred live theater to movie work, and only accepted a few select film roles over the next decade. The most successful of these were the comedy The Tender Trap (1955) and the musical High Society (1956), both of which co-starred Frank Sinatra. She starred as a professor-turned-reporter in New York City in the CBS television series Honestly, Celeste! (fall 1954) and was thereafter a panelist on Who Pays? (1959). She also appeared several times on ABC's The Pat Boone Chevy Showroom.

Holm won an Academy Award for her performance in Gentleman's Agreement (1947), and was Oscar nominated for her roles in Come to the Stable (1949) and All About Eve (1950). She originated the role of Ado Annie in the Rodgers and Hammerstein musical Oklahoma! (1943).

In 1958, she starred as a reporter in an unsold television pilot called The Celeste Holm Show, based on the book No Facilities for Women. Holm also starred in the musical The Utter Glory of Morrissey Hall. In 1965, she played the Fairy Godmother alongside Lesley Ann Warren in the CBS production of Cinderella. In 1970–71, she was featured on the NBC sitcom Nancy, with Renne Jarrett, John Fink and Robert F. Simon. In the story line, Holm played Abby Townsend, the press secretary of the First Lady of the United States and the chaperone of Jarrett's character, Nancy Smith, the President's daughter.

A life member of The Actors Studio, Holm received numerous honors during her lifetime, including the 1968 Sarah Siddons Award for distinguished achievement in Chicago theatre; she was appointed to the National Arts Council by then-President Ronald Reagan, appointed Knight, First Class of the Order of St. Olav by King Olav of Norway in 1979, and inducted into the American Theater Hall of Fame in 1992. She remained active for social causes as a spokesperson for UNICEF, and for occasional professional engagements. From 1995 she was Chairman of the Board of Arts Horizons, a not-for-profit arts-in-education organization. In 1995, Holm's was inducted into the Scandinavian-American Hall of Fame.

During the 1970s and 1980s, Holm did more screen acting, with roles in films such as Tom Sawyer and Three Men and a Baby, and in television series (often as a guest star) such as Columbo, The Eleventh Hour, Archie Bunker's Place and Falcon Crest. In 1979, she played the role of First Lady Florence Harding in the television mini-series, Backstairs at the White House. She was a regular on the ABC soap opera Loving, appearing first in 1986 in the role of Lydia Woodhouse and again as Isabelle Dwyer Alden #2 from 1991 to 1992. She last appeared on television in the CBS television series Promised Land (1996–99).

According to her husband, Holm had been treated for memory loss since 2002, suffered skin cancer, bleeding ulcers and a collapsed lung, and had hip replacements and pacemakers.

In 2006, Holm was presented with a Lifetime Achievement Award by the SunDeis Film Festival at Brandeis University.

Holm was a guest at the 2009 Mid-Atlantic Nostalgia Convention in Aberdeen, Maryland. Some of the movies in which she appeared were screened at the festival, and the unaired television pilot for Meet Me in St. Louis was shown. She received an honorary award during the dinner banquet at the close of the event.

In June 2012, Holm was admitted to New York's Roosevelt Hospital with dehydration. She suffered a heart attack on July 13, 2012, in the facility. She died at her Central Park West apartment on July 15, 2012.