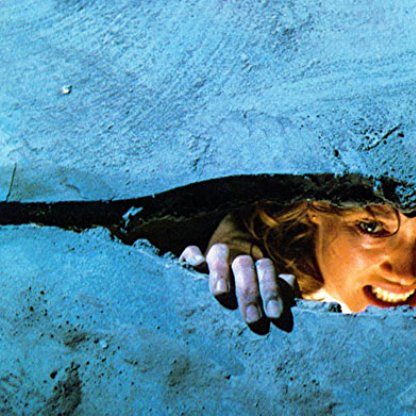 Catriona MacColl was born on October 03, 1954 in  London, England, United Kingdom, is Actress. Catriona MacColl was born on October 3, 1954 in London, England. MacColl was initially a ballerina who trained at a top ballet school in England before suffering an injury that abruptly curtailed her burgeoning career as a dancer. In the wake of said injury Catriona joined a repertory company which eventually led to her moving to Paris, France where she acted in French television shows and played her first lead role as the titular character in Lady Oscar (1979). MacColl acquired her greatest enduring cult cinema popularity by playing the female leads in three gruesome and atmospheric Italian horror films directed by Lucio Fulci: Paura nella città dei morti viventi (1980), ...E tu vivrai nel terrore! L'aldilà (1981), and Quella villa accanto al cimitero (1981). Catriona still continues to act in both movies and TV shows alike with pleasing regularity.
Catriona MacColl is a member of Actress 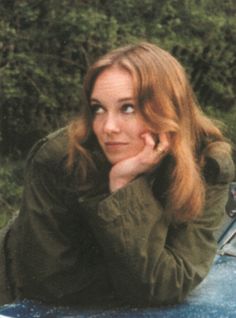 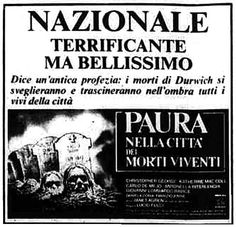 MacColl is recognised for her work on European television and film, mainly in Italy. She has gained somewhat of a cult status, by horror fans, because of her career as an Italian horror Actress. MacColl began her career in the late 1970s, making her debut in the French romantic drama Le dernier amant romantique, in which she received a small role. In 1979, she received her first leading role in Lady Oscar, a historical drama directed by Jacques Demy based on the manga Rose of Versailles by Riyoko Ikeda. Following her part in the drama Le fils puni, she appeared in the first of Director Lucio Fulci's 'The Gates of Hell Trilogy', City of the Living Dead, playing the role of Mary Woodhouse, with Christopher George.

MacColl has had a successful career in television. In 1978, she made her television debut in the French series Il était un musicien. Her credits include, the mystery series Sherlock Holmes and Doctor Watson, the short-lived BBC series Squadron, the mini-series The Last Days of Pompeii, Dempsey and Makepeace, The Hardy Boys, and the French soap opera Plus belle la vie.

She has also appeared in such films as Hawk the Slayer (1980), Afraid of the Dark (1991), A Good Year (2006), and most recently, the 2011 anthology film The Theatre Bizarre. She also starred in the Swiss short comedy film Employé du mois.

MacColl was married to the late actor Jon Finch from 1982 to 1987 and now lives in France.